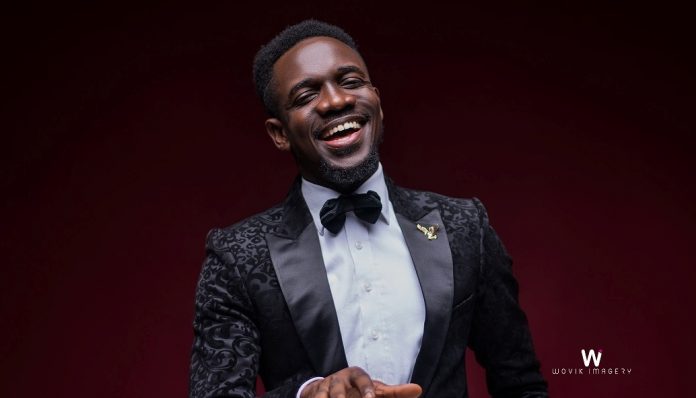 According to Preye, he recounted some of the challenges he went through in life ‘but that’ according to him did not prevent him from surfing to stardom. The Port-Harcourt based gospel musician announced his presence in the industry in 2011 with his hit single “BIKO“and later released his maiden album ‘’MY SCRIPT’’ in 2012 which had award-winning song Ebezina.

Preye also disclosed that the inspiration behind Ebezina is a true life experience he encountered as at the time he was doing his National Service in Nigeria.

“Life became very difficult to the extent that he did not even have money to renew his rent and the only option was to sleep in a church until God poured out his favour on me” he said.

He hosted his first show dubbed ‘The Move’ Concert in Ghana on June 7, 2019. Popular Gospel music giants from Ghana and Nigeria graced the occasion.

Preye Odede is an International multi-award winning gospel singer, songwriter, minister and music director with a mandate to take Gospel Music around the world and restore hope to anyone who believes, and has therefore based his ministry on the foundation of the word of God.

He is based in Port Harcourt and Presently the CEO of Script Music.

Watch the full interview below.