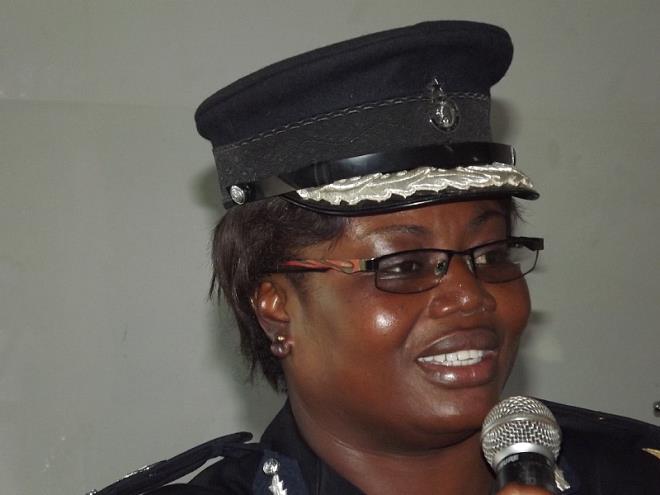 The largest opposition NDC believes the CID Boss is being used by the Akufo-Addo-led government just to cripple the NDC front ahead of the 2020 elections.

This according to the NDC is evident in the attempt to intimidate Mr Ofosu Ampofo at all cost vis a vis his pending case over the recent spate of kidnappings and fire outbreaks in the country.

But speaking on Anopa Kaspa on Kasapa 102.5 FM, Joshua Akamba said the Police CID and government should focus on arresting the worsening security situation in the country instead of chasing one political leader who’s harmless.

“While you have to focus on dealing with the issue of kidnappers and dealing with fire and other things, you’re chasing one political leader, meanwhile the thing is happening on the grounds. As I’m talking to you now, are you aware there is self-imposed curfew in this country? I know Journalists who have gone into hiding now under this administration. What kind of tension is happening in this country,” Akamba questioned.

Meanwhile,the National Chairman of the main opposition National Democratic Congress (NDC) Samuel Ofosu Ampofo has been granted bail after his arrest by the Police Tuesday.