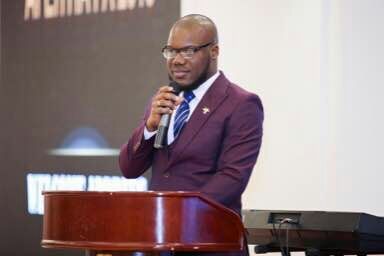 The 2018/2019 Executive body of the National Union of Ghana Students (NUGS); Beijing Chapter led by Ahmed Abdul Basit Sofo has ended their term of office and handed over to newly elected leaders.

Presenting the State of the Union Address at the last General Assembly meeting held at the Embassy of the Republic of Ghana in Beijing, Mr. Sofo expressed delight and appreciation on behalf of his team for the opportunity to serve Ghana and lead the student movement at an international level.

In 2018, the executive body led by Ahmed introduced a leadership forum dubbed Global Development and Leadership Summit which aimed at assembling professionals from various fields in China to share, coach and inspire international students especially Ghanaians to achieve greatness. Focusing on development within the Chinese context and its contributions to the world, the summit attracted participants and speakers from the diplomatic community in China, academia, professionals, development workers, and students.

He entreated the current leadership of the union to ensure a second edition of the summit is organized in their tenure and developed to be a calendar event of the union.

He stated “I implore you to replicate the Global Development Leadership model and organize a second edition in addition to other events focused on entrepreneurship and development. Apart from the personal development gains participants make from such events, it exposes Ghana to the global community especially China where people know little of Africa and for that matter Ghana”. 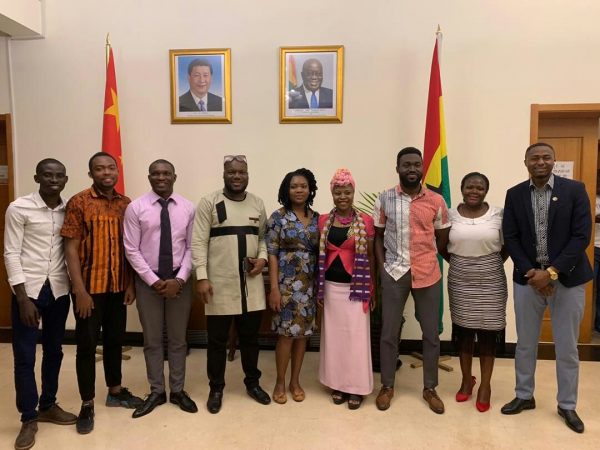 With more than 7000 Ghanaians studying in China, Ghana is the top African country in terms of students studying in China. Africa’s relationship with China continues to deepen with the Chinese showing commitment and interest in the continent. In trade, China is Africa’s largest trading partner since 2009 and continues to initiate policies to strengthen the relations with African countries.

Second, to France, China is the second most preferred destination for African international students, a position previously held by western countries. Whilst the increasing trend in enrolment numbers could be due to affordable tuition and cost of living in China, dynamic engineering programmes and scholarships, many analysts equate this to the growth of China’s partnership with Africa spearheaded by the Forum for China and Africa Cooperation (FOCAC).