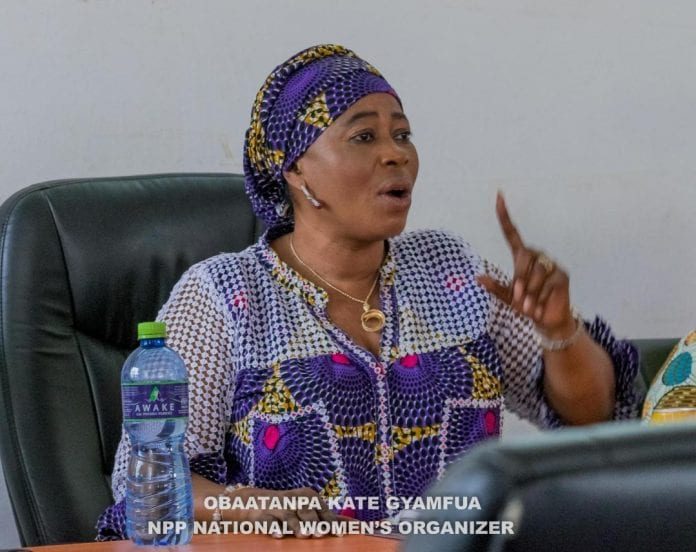 A statement issued by the NPP women’s wing, and signed by National Women’s Organizer, Madam Kate Abena Gyamfua, described his outbursts as demeaning and disgraceful to these three tribes and indeed all Ghanaian women in the country.

Prophet Badu Kobi, the leader and founder of Glorious Wave Chapel International, in a video gone viral is seen insulting Ashanti women as being materialistic, Fante Women being fools and Ewe women being dormant. He simply said they are not marriage materials.

The viral video has attracted a chorus of condemnation from women groups and most women getting more peeved by the day.

“This could create serious cracks in our tribal lines and even destroy marriages,” Kate Abena Gyamfua said in the Press Statement by the party.

She added: “By this, I call on Prophet Badu Kobi to render an unqualified and urgent apology to all Ghanaian women to help give them a peaceful heart and restore the dignity and respect they rightfully deserve.”