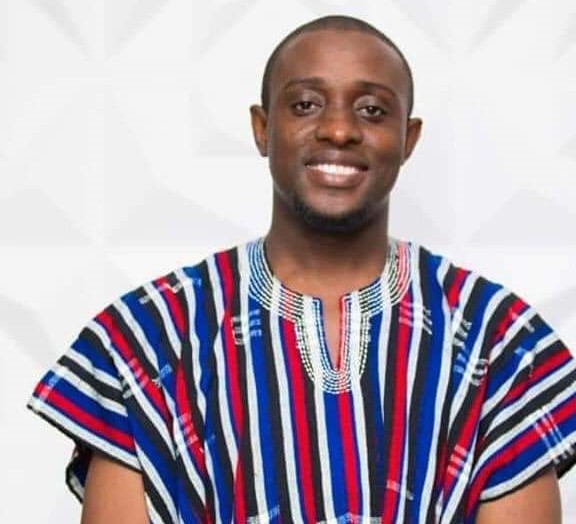 An aide to Vice President Dr. Mahamadu Bawumia, Manaf Ibrahim has called the bluff of the Ashanti Regional New Patriotic Party(NPP) Regional Executives and will on Thursday, 1st August 2019 file his nomination forms to contest the party’s parliamentary primary at Asawase.

This decision taken by the party council has been criticized by supporters of the ruling party and other political watchers as undemocratic.

On Saturday 20th July 2019 the young experienced politician and his supporters were denied access to the party’s nomination forms at Asawase NPP office with the flimsy excuse that the forms for the constituency have not been handed over to the party’s constituency executives.

However, Manaf Ibrahim, the former deputy Ashanti Regional Secretary of the party who is seeking to lead the party into election 2020 as Asawase parliamentary candidate in an interview with Ultimate FM’s Isaac Bediako said, the decision taken by the party leadership in the region is an expression of their opinion which is unacceptable in any serious democratic party.

“I have already picked my nomination forms from the office of the National Secretary of the party John Boadu so what are they talking about, I will file my nomination form on Thursday 1st August 2019 at Asawase constituency office of the party. Though I picked the forms from national headquarters of the party, however, the rules say I should submit it to the constituency office and if they decline my filing I will send it to the national level in line with our constitution and guideline to the primaries” he explained.