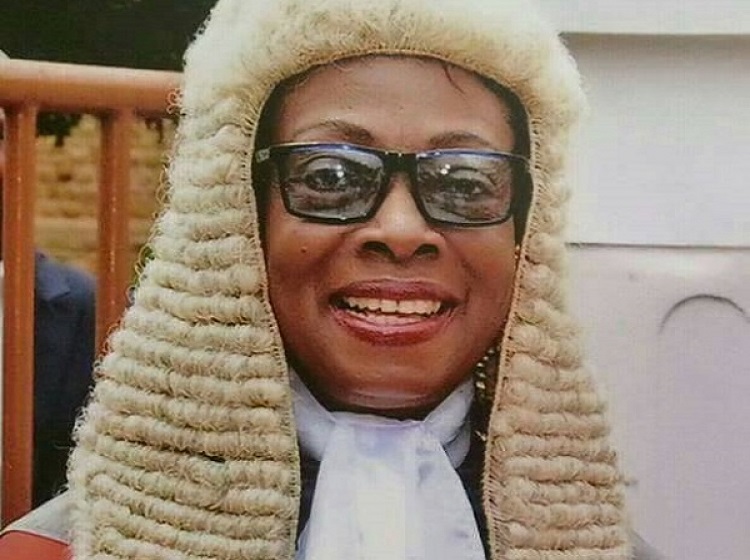 Security analyst Adam Bonaa says the Chief Justice Her Ladyship Sofia Akuffo owes Ghanaians an explanation for the repatriation of the Chinese national caught with four containers of endangered rosewood without prosecution.

According to the Police in the Northern Region, Helena Huang who jumped bail when she was arrested first left the country without paying for her crimes after a court order for her to be handed over to the Immigration Service after her re-arrest.

“No one is asking the Chief Justice questions and so mine is that what role is the Chief Justice and her people playing in fighting crimes such as these. If I did something to you and it’s criminal you report to the police or if you think it’s civil you sue me before court. So if we went to court and court declared my hands will be tied. My point is that this person was arrested and granted bail and she absconds and the surety after jostling here some negotiations went on and she was given safe passage just come in and everything will be done.

“The Chief Justice has questions to answer I think the media and all level minded Ghanaians where ever we are let’s ask the Chief Justice whoever this Judge is who sate in state representing us.”

The 43 years old Chinese national was recaptured on June 24 after jumping bail about two months ago.

She was arrested in Tamale earlier for attempting to transport the banned forestry product packed into two tracks.

She was arraigned before court but the Judge referred the matter to the Immigration Service to look into her documents for further action.

Helen Huang after her first arrest was declared missing two days after being granted a police Inquiry bail.