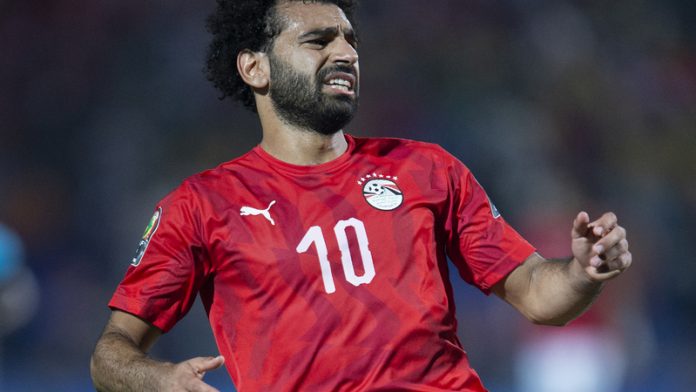 Egypt star Mohamed Salah said the team would try to learn from their mistakes after the Africa Cup of Nations hosts suffered an embarrassing last-16 exit.

The Pharaohs were billed as chief title contenders on home soil, having won three of four previous editions as hosts, but crashed out on Saturday following a shock 1-0 loss to South Africa.

The painful defeat came a year on from Egypt’s miserable World Cup campaign — their first appearance at the competition since 1990 — in which they failed to get out of the group stage after losing all of their matches.

“Very sad for our early exit from the Africa Cup of Nations. We were hoping to continue together till the end and offer the tournament for our loyal fans to whom I have to address a big thank you for the support we are used to from them,” Salah tweeted late on Sunday.

“God willing we will learn from our mistakes. I wish the best for the national team in what is to come.”

Coach Javier Aguirre, appointed on a four-year deal last August, was sacked in the wake of the defeat while Egyptian FA president Hani Abou Rida also announced his own resignation.