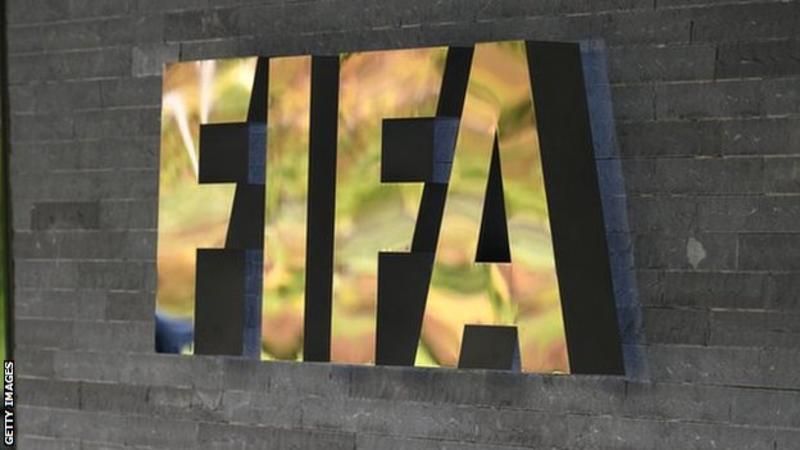 Football’s world governing body found him “guilty of having accepted and received bribes in relation to the manipulation of international matches.”