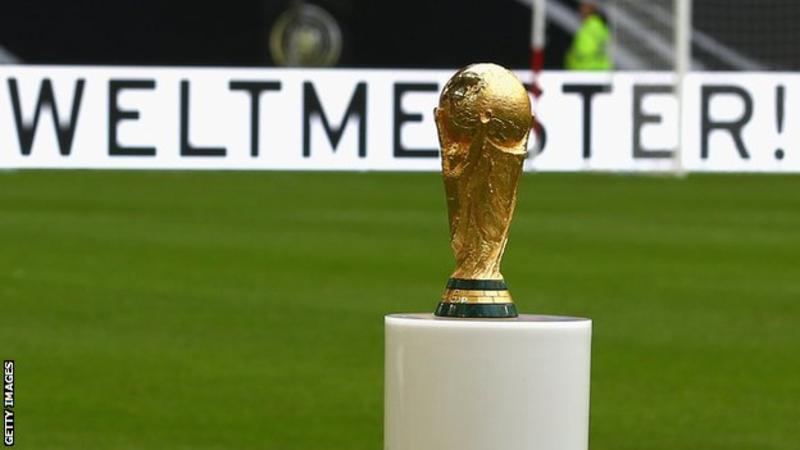 The African qualifiers for the FIFA World Cup Qatar 2022 will held in three rounds; preliminary round, group stage and playoffs.

The draw for the preliminary round will take place on Monday, 29 July 2019, at the CAF Headquarters in Cairo, Egypt at 10H00 GMT.

The 14 winning teams from the Preliminary Round will join the 26 exempted teams for the Group Stage, which will have 10 groups of 4 teams each. The draw for the groups will be based on the seeding of the 40 teams into 4 Pots according to the official ranking of FIFA. Each group will contain a team from each of the pot.

The details for draw will communicated later. However, the schedule are as follows;

The five winners will qualify to represent Africa at the FIFA World Cup Qatar 2022.