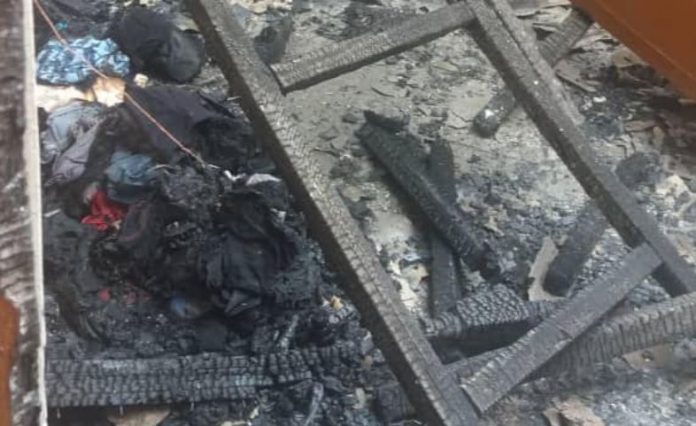 The house of former First Lady Mrs. Emily Akuffo at Akropong in the Eastern Region has been partly burnt in what is suspected to be a case of arson.

The incident occurred around 1 am when the suspected arsonist is believed to have climbed into the compound and threw a petrol bomb on the boys quarters setting the building on fire at a time the driver and the girls were in there asleep.

By God’s grace, the occupants were able to escape unhurt when they heard the loud explosion. 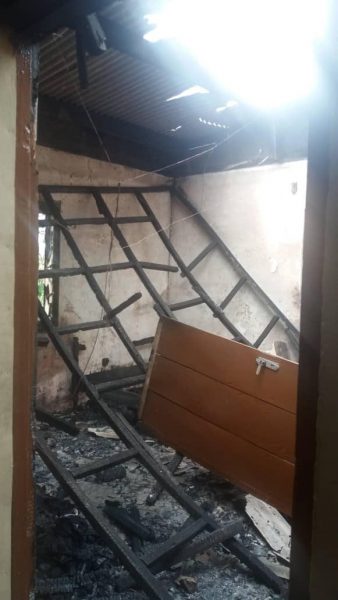 It is unclear whether the arsonist attempted to burn the whole house just as was done to the Okuapemhemaa’s palace and car and on different occasions.

Like the Okapuehema’s palace situation, all valuables in the torched house were destroyed in the fire and it took the intervention of the Ghana National Fire Service at Mampong –Akuapem to douse the fire.

Tensions are rising in Akropong Akwapim as such wicked acts seem to be on the increase. 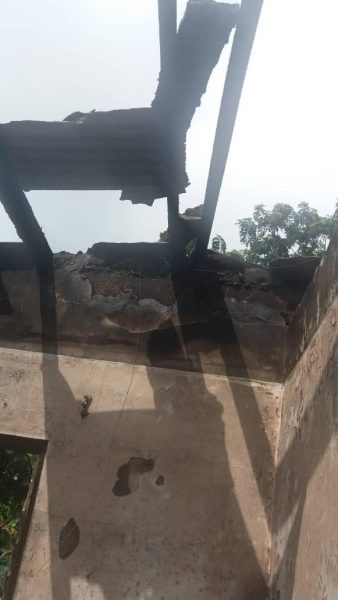 This is coming exactly a year after the palace and vehicle of Nana Afua Nketia Obuo II, the Paramount queen mother of the Akropong Traditional Council were set on fire in the same town without any arrest by the police.

Most residents suspect foul play, but sources disclosed that it is linked to the chieftaincy dispute following the installation of the Okupehene. 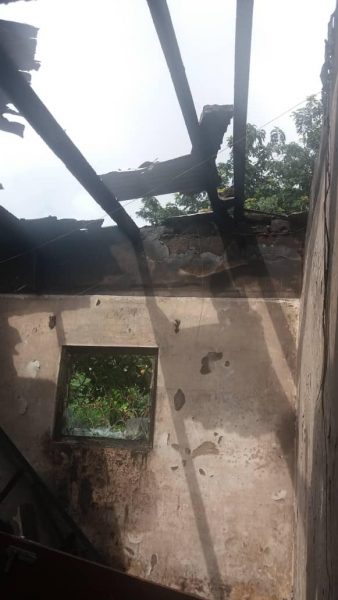 The Former First Lady is a cousin to the Okuapehemea from the Same Royal House. The suspected arsonist used same tactics in the queen mother’s car burning incident last year.

The suspected arsonist jumped the fence wall into the compound of the queen mother and set ablaze her Honda Civic car with registration number ER – 1504- 17.