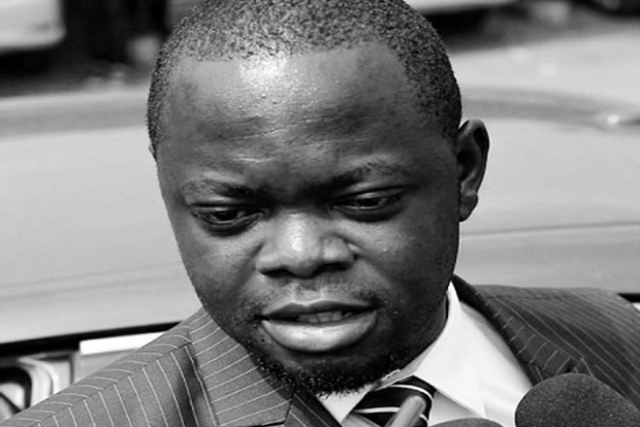 Law Lecturer and private legal practitioner, Justice Srem Sai has called on the Ghana Bar Association (GBA) to condemn the recent development in the trial of Gregory Afoko.

An Accra High Court on Monday, July 15, 2019, rescinded the decision of another High Court Judge to grant Mr Afoko bail.

This followed an oral application made by Chief State Attorney Marina Appiah Opare who argued that should the accused person’s bail be allowed to hold, he is likely not to make himself available for the trial.

Justice Srem Sai believes the happening at the High Court is an anomaly the Bar should publicly speak against.

“We should be very much ashamed of ourselves as a Bar, we should be ashamed of ourselves as an association which has had a great history of defending the liberties and rights of simple individuals. To be silent on an event of this nature is something that I cannot even fathom and I pray that the Bar at a point will start speaking on this particular issue. It is not a normal thing.”