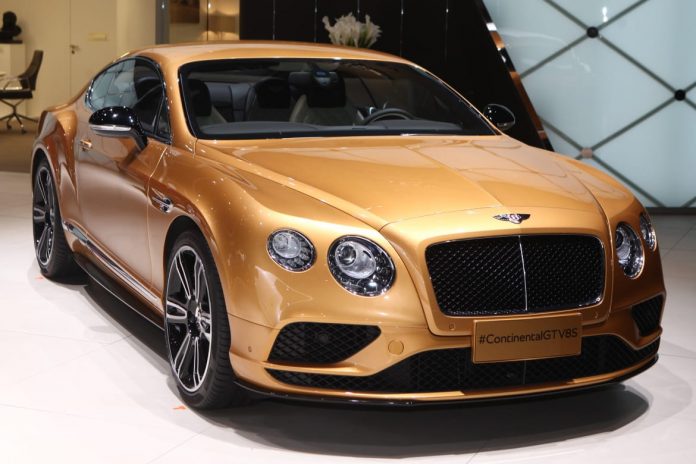 The Government has announced the immediate withdrawal of the Luxury Vehicles Levy which was introduced in 2018 to raise some additional revenue to augment the public purse.

Finance Minister, Ken Ofori-Atta made the announcement when he moved a motion on the floor of Parliament on Monday, July 29, 2019, for the approval of the Mid-Year Review of the Budget Statement and Economic Policy of the Government of Ghana and Supplementary Estimate for the 2019 Financial Year.

He said the withdrawal had to do with concerns raised by a cross section of the general public on the implementation of the Luxury Vehicles tax.

“Mr. Speaker, we have noted the suggestions from the general public on the implementation of this tax and Mr. Speaker, as a listening Government, we are proposing to the House, the withdrawal of the levy. We will continue to improve compliance, expand the tax net and explore other innovative sources of raising revenue”, he noted.

The announcement is expected to provide some relief to owners of private garages, especially, the Vehicle and Assets Dealers Association of Ghana, who took to the streets some months ago to demonstrate against the levy.