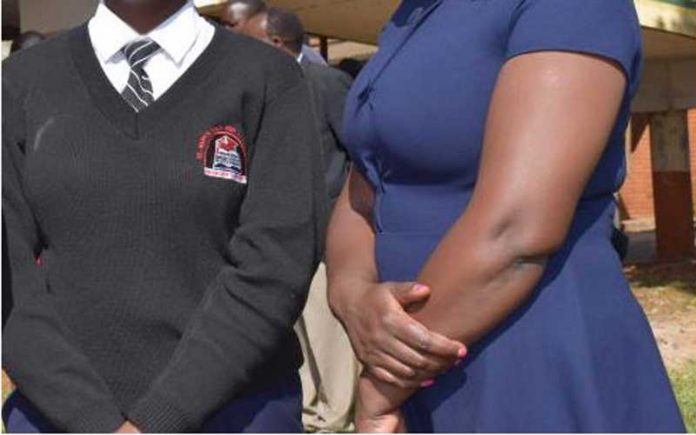 The High Court in Meru has ordered St Mary’s Girls Igoji to readmit a Form Four student sent home over a loan taken by the institution.

The student was part of a group sent home on Sunday for nonpayment of Sh44,000 meant to offset a Sh44 million loan procured by the school in 2012.

She appeared before Meru Presiding Judge Alfred Mabeya with her father MK, her lawyer and mother KL, to file a motion of certificate of urgency, praying for her immediate readmission to school.

While arguing her application, the girl’s father told the court he had cleared his daughter’s school fees for the entire 2019 academic year by January.

He said his daughter was bound to be seriously prejudiced in preparation for the national examinations if the orders sought were not immediately granted.

The school’s Board of Management, the PS Ministry of Education and Attorney General were served the motion.

Her father said the school had sent out an sms to his wife on June 26, asking parents to clear fees arrears on or before June 27, and that those who would not have cleared the balance would be sent home on June 29.

Justice Mabeya ordered the school to readmit the girl by 10:30am yesterday.

“The principal is hereby directed and compelled to immediately readmit the minor to the school and class not later than 10:30am,” he ruled. The matter will be heard on July 17.

We are in dire need of sex – Female prisoners cry out