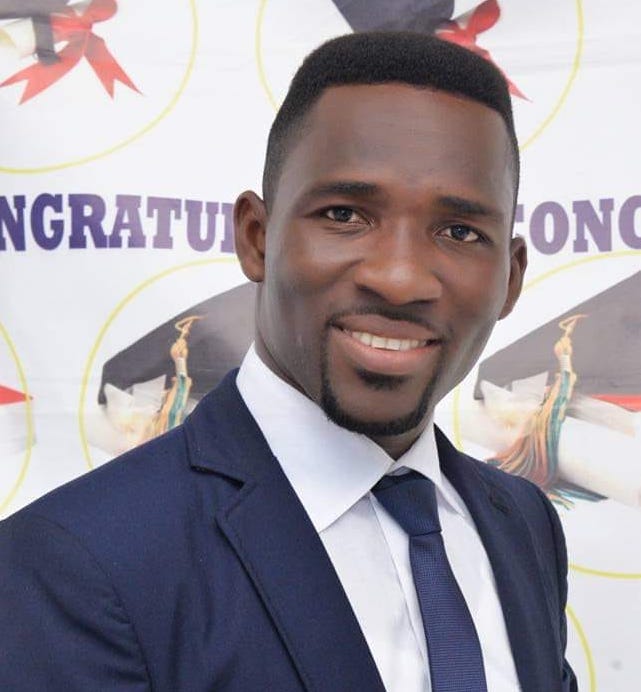 The National Security Council Secretariat has denied the assertion by Editor of ModernGhana, Emmanuel Ajarfor Abugri that he was tortured.

Abugri has claimed he assaulted tortured by National Security operatives while he was in custody after a raid of their office and their subsequent arrest.

He was released on Saturday, 29 June 2019, claiming he was beaten repeatedly and tasered.

But, the National Security in a statement insists Abugri was not physically abused.

“The National Security Council Secretariat has taken notice of reports that Emmanuel Ajarfor Abugri, one of the two suspects from Modern Ghana who was arrested for engaging in cyber-crimes, has made claims of being subjected to acts of torture whilst in the custody of its officers.

“The Secretariat takes a very serious view of these claims and wishes to state, in no uncertain terms that these allegations are false. We consider it to be a clear and deliberate attempt by the suspect to discredit the investigations and the case against him. Torture and manhandling of suspects are not part and parcel of the culture and architecture of the secretariat under the administration of President Akufo-Addo.”

It furthered: “We wish to categorically state that the suspect during questioning, was never manhandled, neither was he subjected to any form of forced physical contact.

“We are confident that the results of the medical examination will present the truth in the matter, so as to inform the appropriate steps to be taken.”

Ajarfor is expected to be arraigned in court today.

“In the meantime, the suspect will be arraigned before court on Tuesday, July 2, 2019, and the charges preferred against him will be made known.

“The Secretariat reassures the general public that it will at all times continue to respect the rule of law in all of its operations,” the statement added.