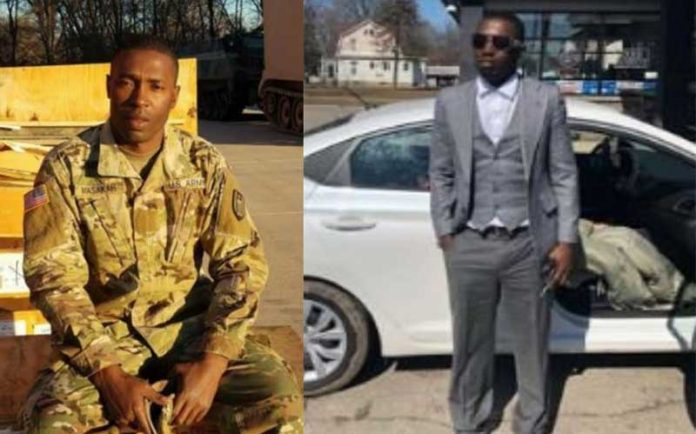 The 35-year-old US marine died on Friday afternoon while attempting to rescue a young girl from drowning in Arizona State, the deceased’s brother, Robert Ayitsi said.

Mr Ayitsi revealed that the father of two had travelled from Illinois to Arizona on holiday with his family when he met his death.

“He had stayed in Arizona for only one day, it is sudden death, as a family, we shall give a comprehensive statement on what exactly occurred once we have been briefed by the MP who has jetted out to the USA,” he told journalists at the legislator’s home in Ikolomani.

The family has embarked on plans to bring Atema’s body back home for burial.

The legislators wondered how the US marine who had undergone extensive training, drowned in a swimming pool.

“We have spoken to Foreign affairs Chief Administrative Secretary Ababu Namwamba, we are waiting to talk to ambassador Amayo or Kogi Muli based at the Kenyan embassy in New York and Washington to see if we can get more information about the cause Chris’s death,” said Mr Washiali.

“It is unfortunate that Chris met his death while trying to rescue the life of another person,” said Ms Muhanda.