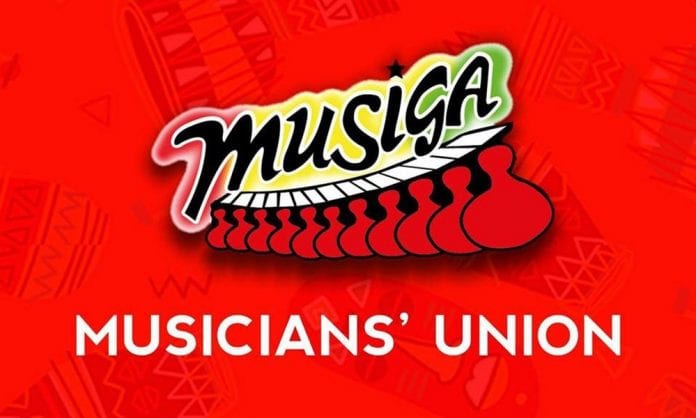 Musicians Union of Ghana [MUISGA] presidential hopeful Bessa Simons has disclosed that the union has Ghc70,000 locked up at Menzgold Ghana Limited.

The veteran musician, who has served as Obour’s deputy for the past eight years disclosed that the investment was undertaken on behalf of the musicians’ body to strengthen its financial standing but the result was very unfortunate.

After serving in various capacities at MUSIGA, including acting National Organiser, second Vice president and now first Vice President, Bessa believes he is the right man for the job.

Bessa Simons believes strongly that Obour’s administration has achieved a lot and there is more to be done.

Watch the interview below: