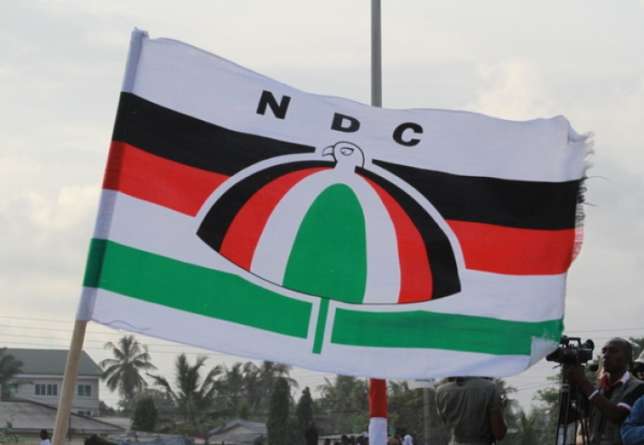 The opposition National Democratic Congress(NDC) after an extensive consultation has cleared five constituencies to hold their Parliamentary primaries soonest.

The party had earlier suspended its Parliamentary election process in some 17 constituencies across the country.

That decision, according to a statement issued by the party and signed by its General Secretary, Johnson Asiedu Nketia said was taken by the National Executive Committee(NEC) and urged all Regional and Constituency executive committees and prospective aspirants to comply with the directive.