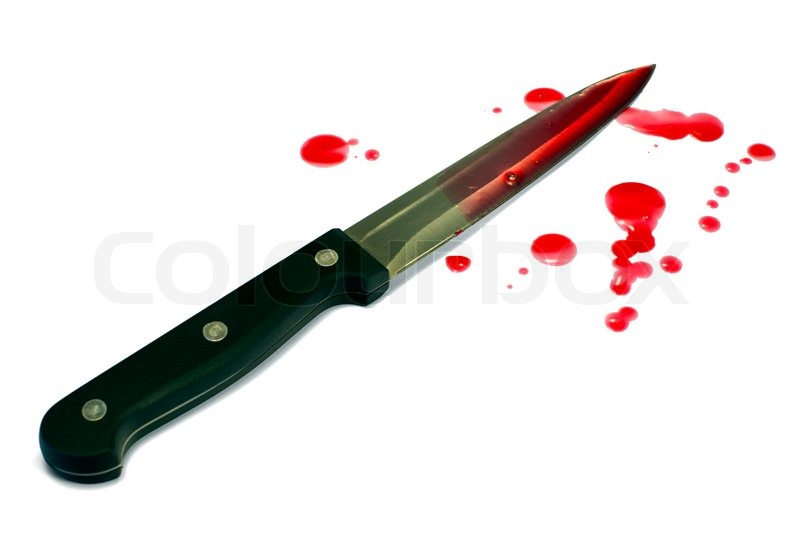 19-year-old woman Mariya Suleiman, of Badawa Quarters, Nassarawa Local Government Area of Kano State, was on Saturday, arrested by the police for allegedly stabbing her 30-year-old brother, Sani Suleiman, to death, following a dispute between them.

Kano State Police Command Spokesman, Abdullahi Haruna Kiyawa, a Deputy Superintendent (DSP), said the command, through its Badawa Divisional office, received a report at about 5pm on Saturday, that the woman had stabbed her elder brother on his neck.

Kiyawa said it was learnt that Mariya had been engaging in a heated argument with her brother for two days.

The woman was said to have suddenly stabbed her brother on the neck.

Suleiman was rushed to the hospital but died.

But eyewitnesses claimed that the cause of the incident was the refusal of Suleiman to organise a traditional wedding for two of his younger sisters.

The Ward Head of Unguwan Gaya Badawa , Alhaji Haliru Mohammed, expressed shock, over the incident, adding that the parents of the accused and the victim, lost consciousness when the news was broken to them.

Alhaji Mohammed said they were receiving treatment at a nearby hospital.

The late Suleiman had been buried according to Islamic rites.

The Police spokesman said Kano State Police Commissioner (CP) Ahmed Iliyasu, had ordered the transfer of the case from Badawa Division to the Criminal Investigation Department (CID), at the Police Headquarters, Bompai, for further investigation.