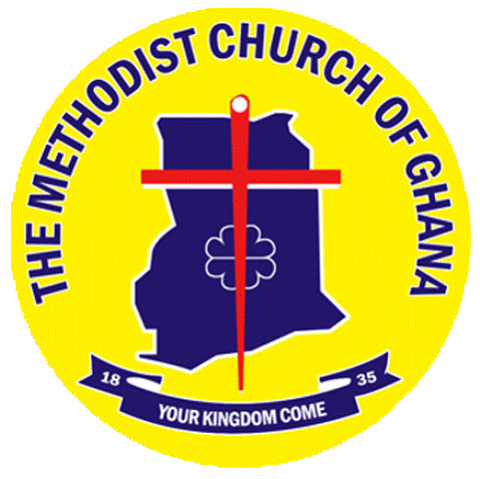 The Superintendent Minister of the Dzorwulu Methodist Church, Bishop Stephen Ayensu Bosomtwe, says the Methodist Church in Britain is possessed by an evil demon following their approval of same-sex marriage in the church.

“It’s regrettable and we’re taken aback by the development, that our parent Church in Great Britain, that had complete integrity would ever compromise to this and allow the devil to sneak in and work in that manner,” Bishop Stephen Ayensu Bosomtwe told Anopa Kasapa Morning Show host, Kweku Owusu Adjei.

On Wednesday, 3 July 2019, members at a Methodist Conference in Birmingham, United Kingdom, voted in favour of a policy that could lead to the church embracing same-sex unions.

The motion, which was passed by 247 votes against 48, agrees, in principle, to the marriage of same-sex couples on Methodist premises.

“It’s not likely that we will be blessing same-sex marriage in Ghana in the future. it may only be the end of the World, should we throw away our principles and morality to accede to this demand,” he told Kasapa 102.5 FM, adding “we’re not serving British Conference, we are serving Christ who is our Lord and Saviour.