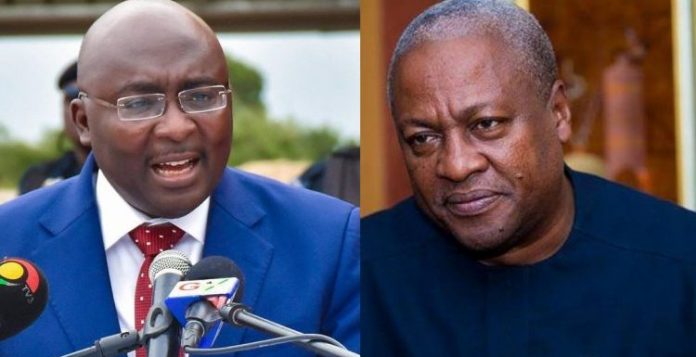 Vice President Dr. Mahamudu Bawumia has responded to the opposition NDC on social media a day after members of the party took to the streets to embark on a demonstration dubbed “Kum Yen Preko”.

Dr. Bawumia, who is also the Head of Economic Management Team of the current administration, posted on his Facebook page, a compilation of some promises fulfilled by the governing New Patriotic Party, and what the erstwhile National Democratic Congress (NDC) did while in government.

The post on his Facebook page aimed at “exposing the hardship imposed by the last NDC through their mismanagement of the economy and their hypocritical claims” and statements being made by the opposition.

The Vice President’s post was accompanied by the hashtag “#DroptheHypocrisy”

The implementation of Free SHS, abolishing of taxes and levies, restoration of Nurse and Teacher trainees’ allowances, creation of jobs, IMF bailout amongst others were enumerated by the Vice President in his facebook post. 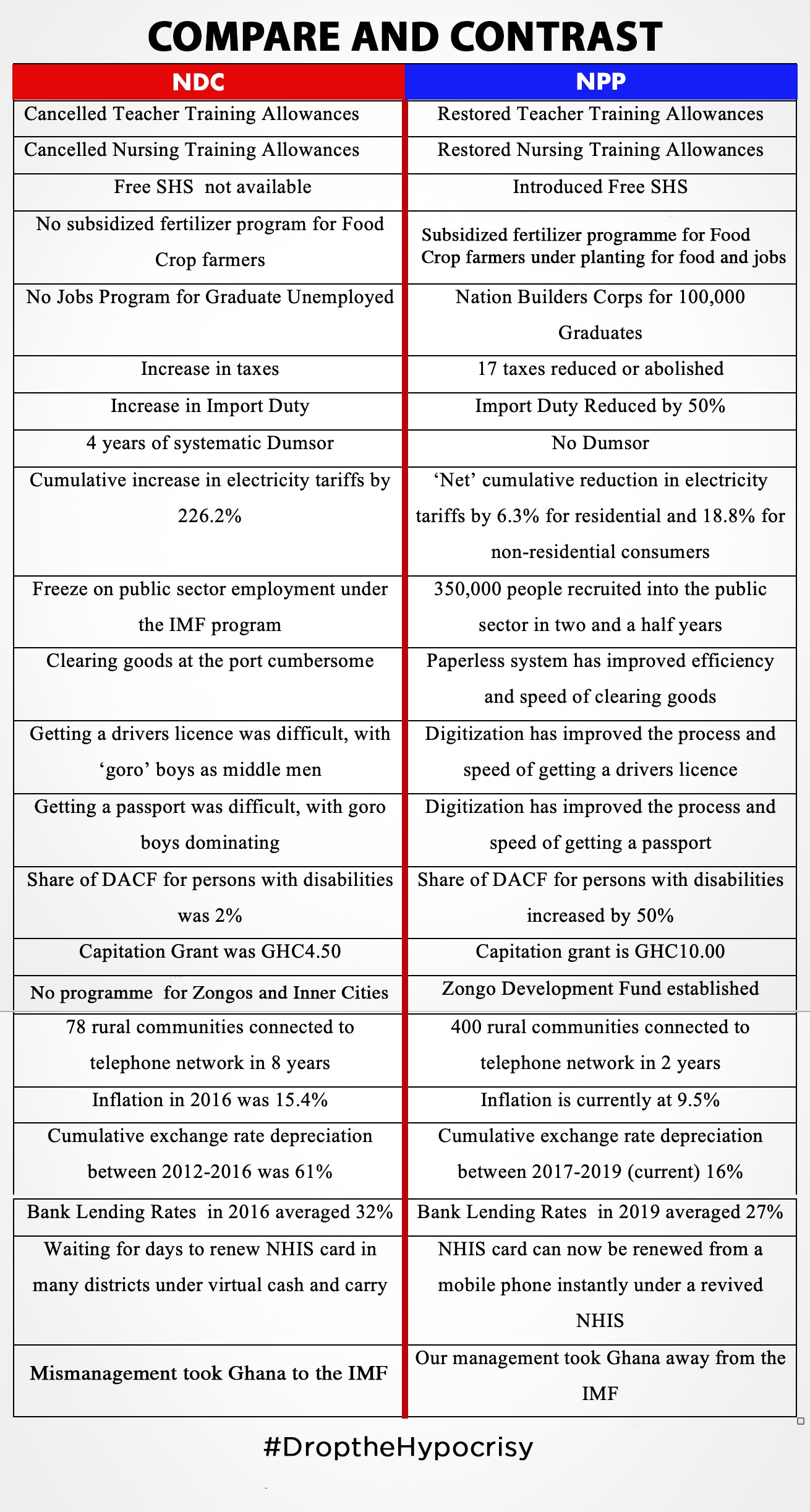