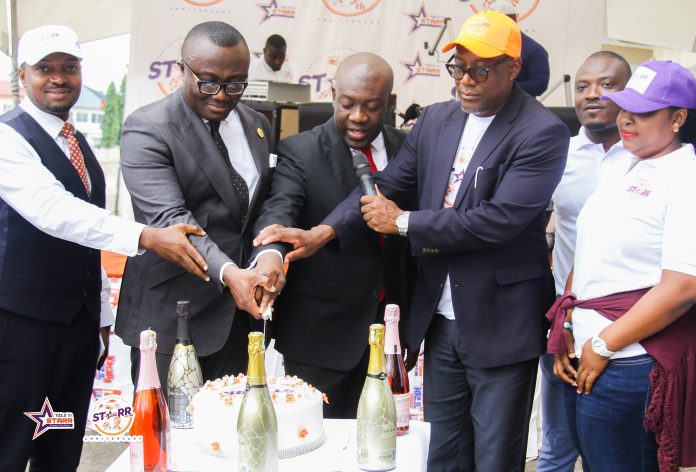 Staff of the station were joined by key stakeholders and ardent listeners to commemorate the event.

The urban, lifestyle radio station, which focuses on the delivery of compelling programmes through News, good music, entertainment/lifestyle- led talk programmes and sports for its target audience will hold lots of engaging activities for all stakeholders, especially ardent listeners.

Delivering the keynote address, the Minister of Information, Hon. Kojo Oppong Nkrumah commended the management for being successful in establishing EIB Network as a strong brand in Ghana’s media landscape.

“You set off to build a refreshing option on the media landscape and over the last 5 years, it goes without saying that the journey has not exactly been a tea party. There have been tough times, you’ve made mistakes, you’ve suffered loses, you’ve had your own difficulties but the most important thing is that you’ve succeeded in establishing a strong brand in Ghana’s media landscape.

“You’ve also succeeded in cutting for yourself a good niche in the market not just with the Starr brand but with your other brands from Television to other radio brands and you can only keep growing that niche as the years go by.

“Also very significantly, one of the things you’ve done in the last 5 years is that you’ve been serving people and making an impact on people’s lives not just the lives of your audiences but also the lives of your team members and it is one key attribute that any business must seek to do which you’ve done successfully.” Kojo Oppong Nkrumah said

The Chief Executive Officer of EIB Network, Kwabena Anokye Adisi [Bola Ray] commended staff who have been with the brand through thick and thin encouraging them to soldier on to the dreamland.

“All we can say is that THANK YOU for your dedication, hard work and your zeal this past 5 years. I might say with pride that input from every single staff has been valuable for the growth and well being of our great company. It’s been a period of growth, of change and transition. We started off with a lean team but in line with corporate governance, strategy and vision, we’ve great additions to attain at various levels which is exciting.” Bola Ray

The station which is part of the Excellence In Broadcasting (EIB) was birthed in 2014 and has its Chief Executive Officer to be Nathan Kwabena Adisi also known as Bola Ray.

STARRFM  has intriguing programmes like ‘Morning Starr’  hosted by Francis Abban, ‘Starr Drive’ hosted by KOD and Cookie Tee, ‘ The Zone’ by Jon Germain, ‘ Starr Chat’ by Bola Ray, ‘Drop off’ by K Bonnah, ‘ Morning Zoo’ by Kojo Preko  and a host of other captivating shows. 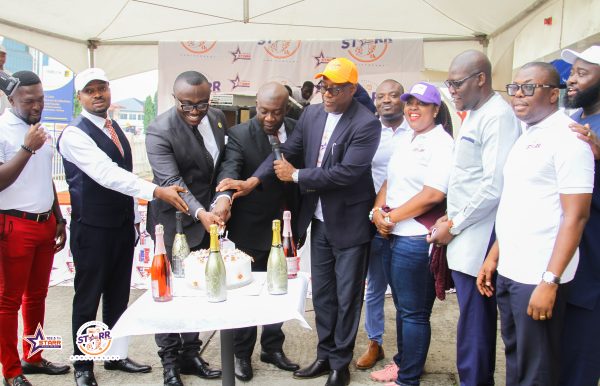 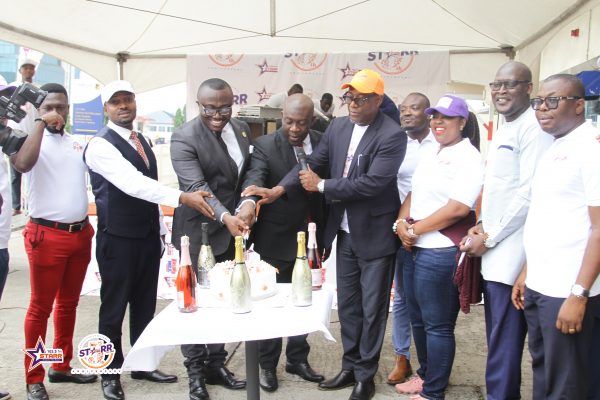 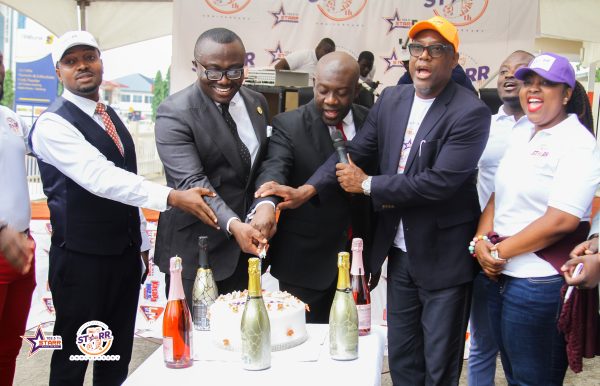 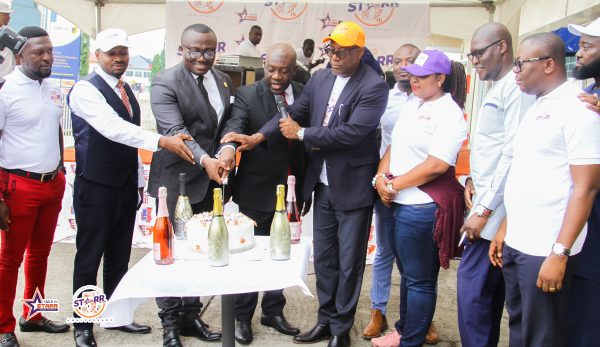 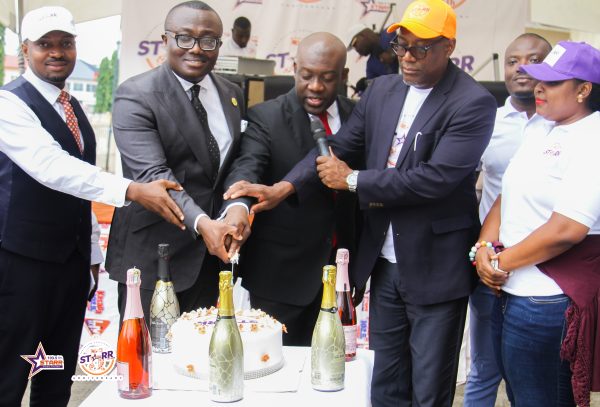 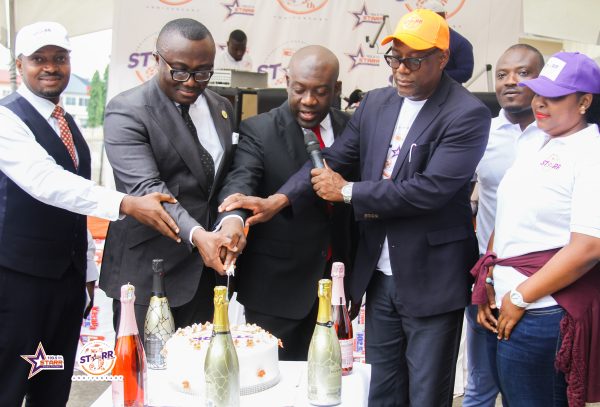 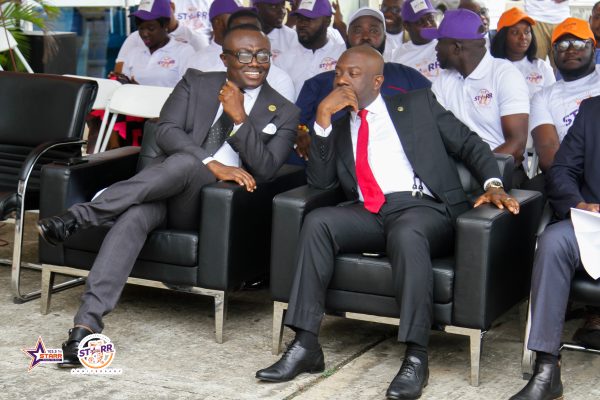 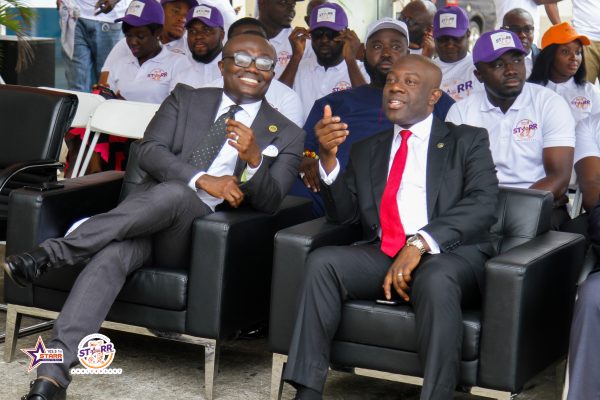 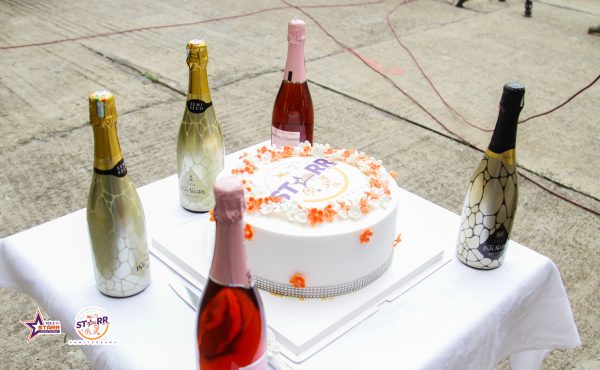 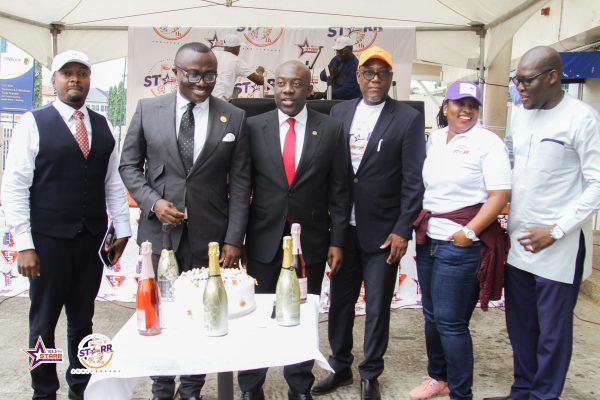 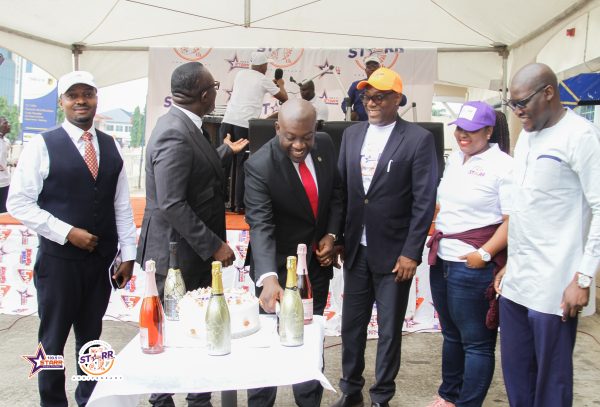 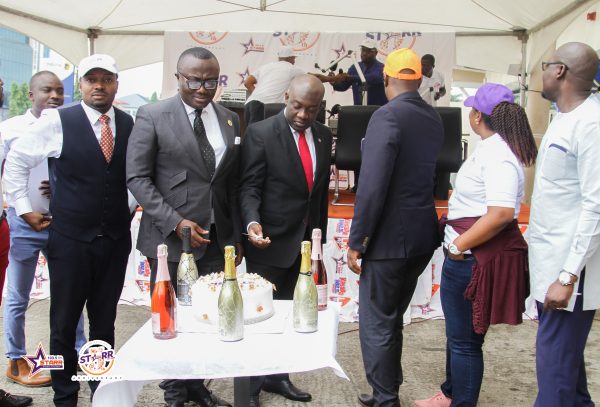 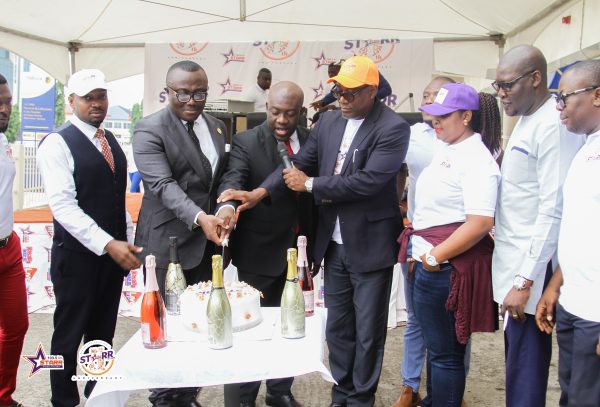