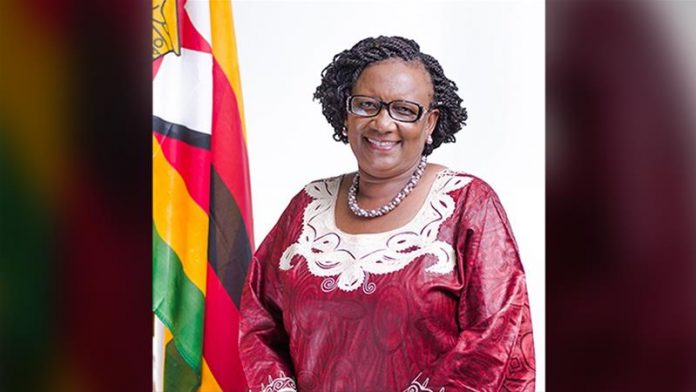 Zimbabwe’s tourism minister Prisca Mupfumira has been charged with abuse of office in an apparent new crackdown on corruption.

She is the first serving minister in President Mnangagwa’s government to be arrested.

The charges relate to her previous role as minister of labour and social welfare responsible for a state pension fund.

The minister stood as seven charges were read out against her. They include improper use of the state pension scheme to buy a luxury vehicle and diverting money to fund her constituency activities.

Far more serious is the charge that she ordered tens of millions of dollars to be directed to an ailing bank, some of which still remains unaccounted for.

For years there have been accusations that officials enriched themselves through the $1bn (£80m) social security scheme while giving very little to pensioners.