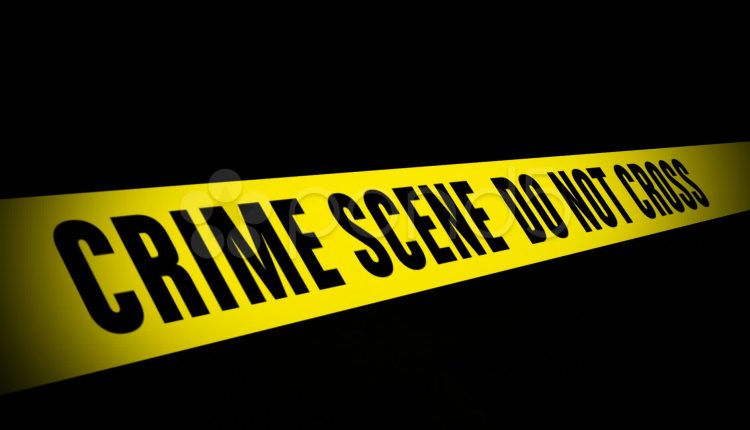 A Police officer on night guard duty at a Bank at Akyem Oda in the Eastern region has been found dead.

He was found sitting on a chair dead with gunshot wounds on the neck with his rifle beside him.

It is not clear if it was accidental discharge, suicide or he was killed by robbers.

He, however, said the Regional Commander COP Alphose Adu Amankwah has led a high powered delegation to the scene to begin investigations and commiserate with the family.

This comes after a police officer with the Manso Nkwanta Divisional Command in the Ashanti region was shot dead by suspected armed robbers Monday evening.

The police officer was in a private vehicle with his friend who is a Gold dealer when the robbers pounced on them leading to the death of the police officer. – Kojo Ansah