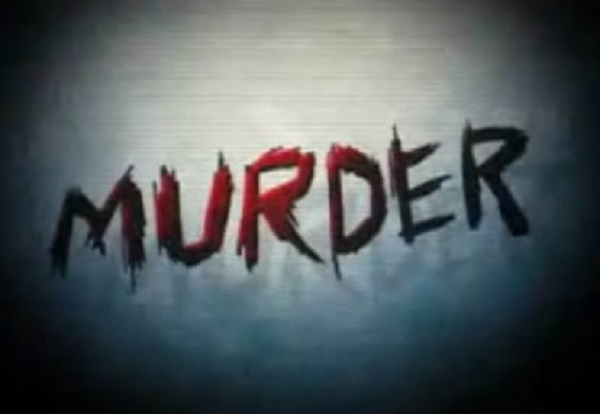 A Chief at Osenase, a community near Akwatia in the Denkyembuor District of the Eastern Region has allegedly been assassinated by an unknown assassin.

Reports say, he was found dead in a pool of blood Monday August 5,2019 in his room barely an hour after his wife and two children had left the house to the market.

He was stabbed in the abdomen by his assailants.

He was rushed to St. Dominic’s hospital for treatment but died on arrival. – Kojo Ansah