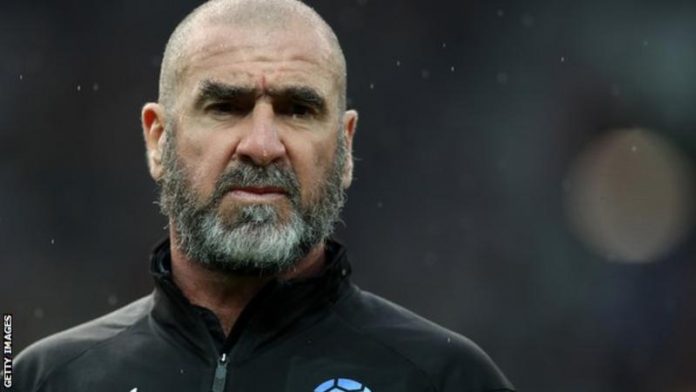 Former Manchester United forward Eric Cantona will be awarded the Uefa President’s Award for his commitment to helping improve the lives of others.

The 53-year-old, who won 45 caps for France, will be presented with the award in Monaco on Thursday.

Uefa president Aleksander Ceferin was impressed by his work since retiring.

“This award not only recognises his career as a player of the highest calibre, but also honours him for the person he is,” said Ceferin.

“[He is] a man who refuses compromise, who stands up for his values, who speaks his mind and, in particular, puts his heart and his soul into supporting the causes he believes in.”

He retired aged 30 in 1997 and, after turning his hand to beach soccer and acting, has been committed to helping charitable causes.