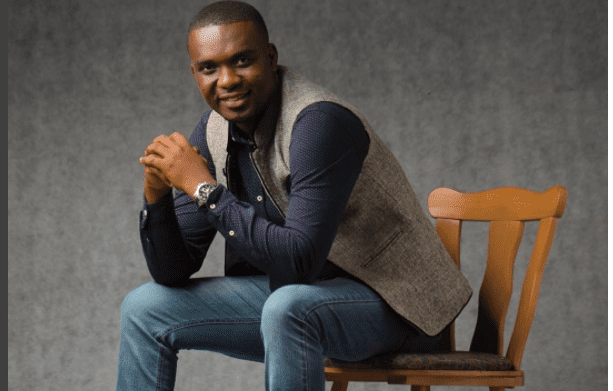 Award-winning gospel musician, Joseph Oscar Mettle better known by his stage name Joe Mettle says he’ll collaborate with any secular artiste the likes of Shata Wale and Stonebwoy only if such a move is sanctioned by the Holy Spirit.

Others believe everyone is the same in the eyes of God and so there should be no problem with the two categories of musicians doing music together.

In Ghana, it has become quite ordinary for Gospel artistes to feature secular artistes on their songs and vice versa. Some of the successful collaborations are Herty Borngreat with Trigmatic and Sarkodie, Gifty Osei with Opanka and most recently Nacee with Guru.

But speaking on Peace FM’s Entertainment review, Joe Mettle who was crowned as the Artiste of the Year in 2017, said he’ll always have to be led by the Holy Spirit before he undertakes such collaboration.

“I’ll have to go back to be sure that that’s what God really wants me to do. There’s a difference in what we (gospel) musicians do and what our colleague secular musicians do. The general one is the fact we are all doing music but then sometimes the parts are slightly different, the messages are also different.”