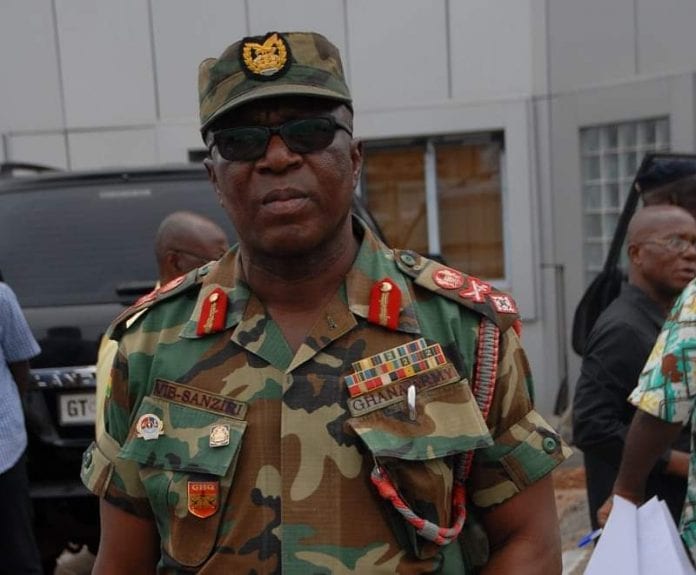 The State of Israel has honoured the late Maj Gen Francis Vib-Sanziri, the former Head of Missions and Force Commander of the United Nations Disengagement Observer Force (UNDOF).

A road on the Golan Heights in Israel has been named after him. The road is now ‘Vib-Sanziri Route’.

This was contained in a statement issued to the Ghana News Agency by Colonel Eric Aggrey-Quarshie, Director Public Relations of the Ghana Armed Forces.

The statement said a citation, which was read at the dedication ceremony said, ‘Vib-Sanziri Route’ is named after Maj Gen Francis Vib-Sanziri (1957-2019) of the Ghana Defence Force, who served as Head of Missions and Force Commander of UNDOF 2017-2019.

“He was a true fighter for peace who played a key role in numerous peacekeeping operations across the world.

“The State of Israel salutes Maj Gen F Vib-Sanziri for his commitment to enabling stability and security for both Israelis and Syrians.

“He will be remembered as a true partner, a great leader, and most of all – a visionary”, the statement said.

He was buried on Friday, June 28, 2019 at the New Military Cemetery in Accra, Ghana.