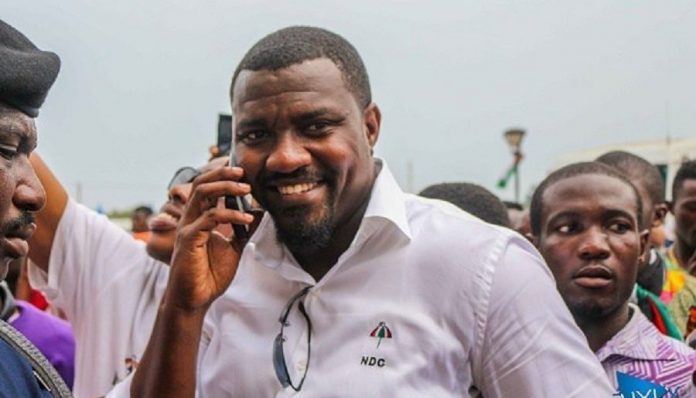 He won by garnering 758 votes in Saturday’s primaries as against 94 polled by his contender Suzzy Afua Adoboe.

He, however, withdrew before the main contest.