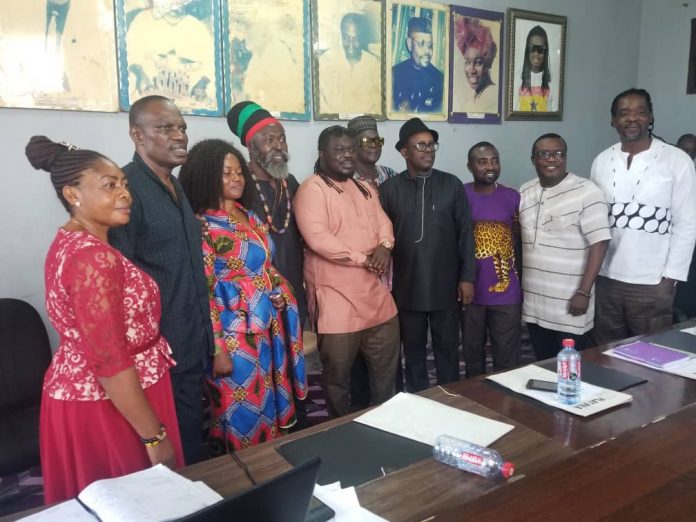 The National Executive Council (NEC) of the Musicians Union of Ghana (MUSIGA) has appointed an interim team to steer the Union till elections.

This follows the end of the tenure of the Obour led administration which ended on August 11, 2019.

According to Bice Osei Kuffour aka Obour, in line with the Union’s constitution, no president should exceed the 8 year term limit and since his time is up, he does not want to appear to be clinging on to power after the expiration of his constitutional mandate hence his decision to hand over power to the NEC of the Union to appoint an Interim Management Committee.

He indicated that, “With the announcement of the election roadmap last year, I had made plans to further my education and pursue other interests so my continued stay as the President of MUSIGA would be an abuse of the Union’s constitution and will also affect the Unions operations since I can’t give my full attention.”

Obour supported musicians with business loans worth over GHc1,000,000