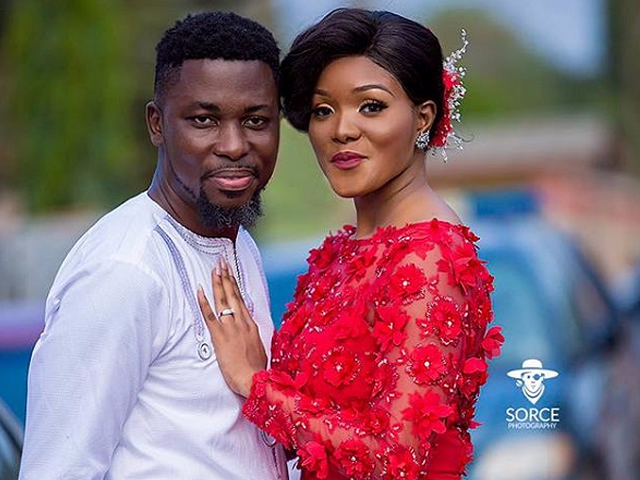 The controversial musician Kwame Asare Obeng otherwise known as A-Plus has revealed that his relentless attack on the ruling New Patriotic Party (NPP) government which he describes as corrupt is based on good advice he received from his dear wife.

He wondered why the president he believes is clean has allowed these persons around whose actions are casting a slur on his international reputation.

The tough-talking musician has accused members of the NPP of hypocrisy saying they are not who they told Ghanaians they were ahead of the 2016 general elections.

In an interview on Neat FM, A-Plus who stated that he regrets campaigning for the NPP in the last general election said he’s taken his wife’s advise and will continue to fight the system until the ruling class do what is right for the ordinary Ghanaians.

“My wife woke me up at dawn and advised me not to allow myself to be used by the NPP but rather make sure I fight them until I die. She told if I don’t know and I give in to them my name will be gone with the wind. Whatever I’ve set out to achieve will be in vain. She said both the NPP and NDC want to force me to stop my crusade for a better Ghana so that they can go on enjoying the ill-gotten wealth in power. So I should fight them till my last breath.”