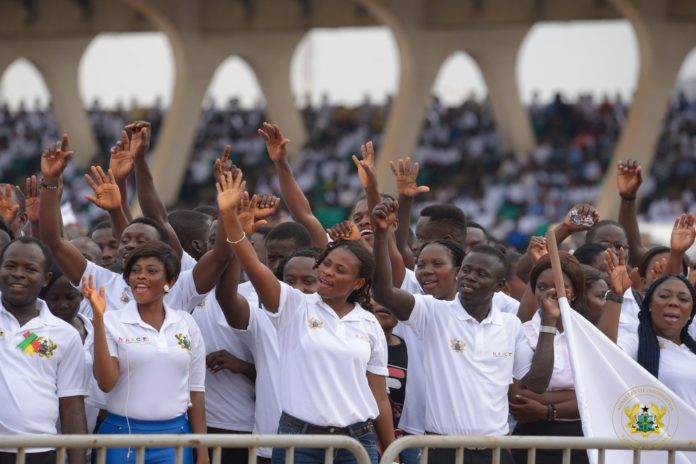 Some unpaid trainees of the Nation Builders Corps (NaBCo) are expected to stage a demonstration in the capital, Accra today over their delayed allowances.

The group earlier petitioned their employer to release their allowances which had not been paid since November 2018.

Convener for the unpaid NABCo trainees, Alexander Ofosu said a petition would be handed to their employers after the protest today.

Demonstrators will converge at the Turkish Embassy at 8:00 am, where they’ll start off the protest.

Ofosu has said failure to pay them for the past seven months despite the fulfillment of their obligations has subjected them to financial hardships, hence their resolve to protest.

Beneficiaries to be blamed for delay in stipends – NABCo