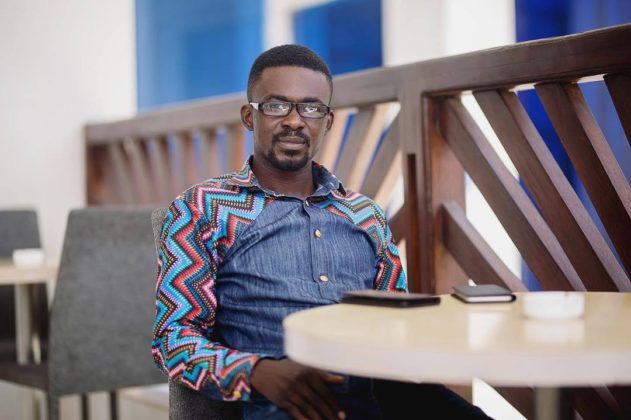 “We wish to inform the public that the CEO is currently receiving urgent medical attention following the excruciating nine-month ordeal in Dubai and Ghana,” a statement from Menzgold noted.

It added: “In the face of the incessant calls for the CEO to address the public, we wish to assure our cherished customers that in due course he will address them on the way forward.”

“We entreat all our customers to stay calm while we await the next steps to be announced by Nana Appiah Mensah in the coming days,” the statement said.

Appiah Mensah, popularly known as NAM 1 was released hours after an Accra Circuit Court presided over by Judge Jane Harriet Akweley Quaye removed the three justifications on the five sureties it set when it granted the troubled CEO bail on the 26th of July 2019.

NAM 1 is the principal accused person in the case of the Republic versus Menzgold Ghana Limited and four others.