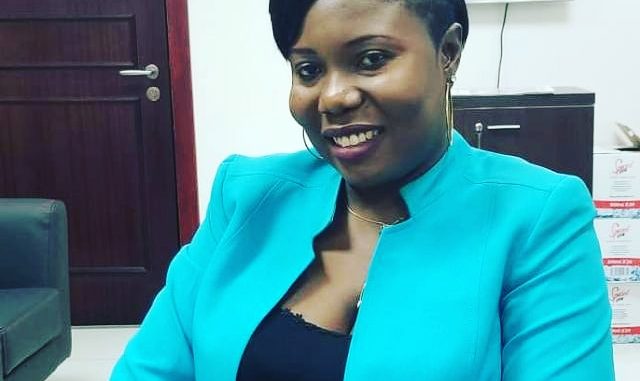 A former Deputy Minister for Gender, Children and Social Protection, Rachel Appoh, has asked party Communicators within the main opposition National Democratic Congress(NDC) to stop persecuting her following the decision to throw her weight behind Mohammed Adamu Ramadan in the Adentan NDC parliamentary race.

The former lawmaker is being hounded by party communicators and elements within the NDC for deserting her former boss, Nana Oye Lithur and supporting Ramadan in the internal party race.

Reacting to the attacks by her own party members on Anopa Kasapa on Kasapa 102.5 Fm, Rachel Appoh contended that making a big fuss about her decision to support another member of the party is unnecessary.

“There are very critical issues which are of national interest like the Takoradi kidnapped Girls, Menzgold saga and the rest. I beg them, they should rather focus on those issues and stop chastising me for nothing. I am not the first former Deputy Minister and appointee of the former NDC government who is supporting a candidate in the primaries. There are several Ministers and Deputy Ministers who have also declared their support for Nana Oye Lithur. Party Communicators should leave me alone; I won’t back down because of these attacks. Nobody can destroy me or the bright future I have in politics.” she told host Kweku Owusu Adjei.

According to Rachel Appoh, Mr Ramadan will be a far better candidate for the NDC and will stand a better chance of winning the seat from the ruling New Patriotic Party(NPP) than anybody else in the race.