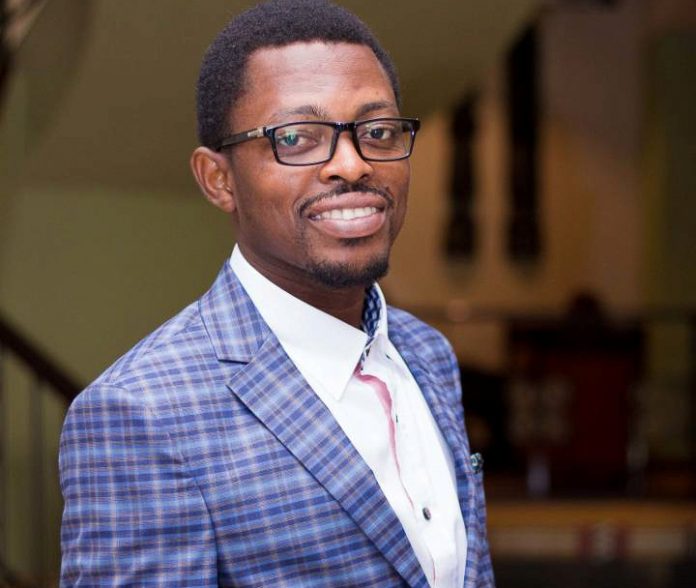 The investment, according to the director, will serve as a set for colleague filmmakers, or be donated to indigenes of Dabala.

The self-financed project has hundred homes and other facilities.

In Facebook posts weeks ago, the CEO of OldFilm Production, disclosed that he had originally intended for the film to be carried out in 2018, but financial hurdles forced him to shelve it for some time and focus on other projects.

“In 2017, after the release of my debut feature-length film ‘Keteke,’ I got the inspiration to make a film where I have an entire own world and community created for it. The plan was to film in 2018, but, I couldn’t for the lack of resources and funding. So, I resorted to making a much less expensive movie dubbed “Sidechic Gang”, released in 2018 which chalked a huge success of its own. In 2019, I partnered with another filmmaker to produce and release the film “Away Bus” which turned out to be a record-breaker in box office,’ he said.

“The film is expected to have its own created community of about 100 houses and with about 200 cast and 50 crew members. Pre-production is already on course for the production and schedule is going as planned,” he further disclosed.

In considering a location for the film, Sedufia submits that ” per the advice of the Art and Sound departments based on technical reasons, [his tewam] settled on the bare land to start construction from scratch” over “an already existing community that’s quite similar to what [his outfit] want to create.

“We [would only have had] to add a few structures to use as our live sets. The challenge with this location, however, was bad sound as a result of quarry and mining activities close to the area.”

See images of the site below: 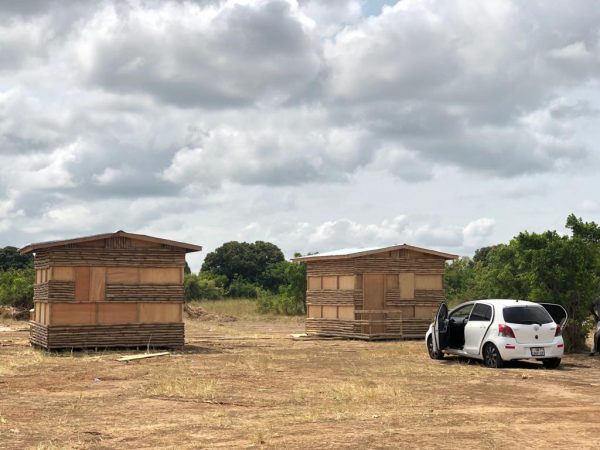 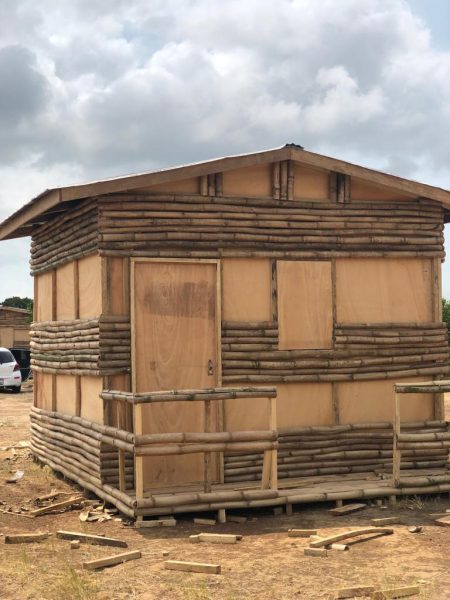 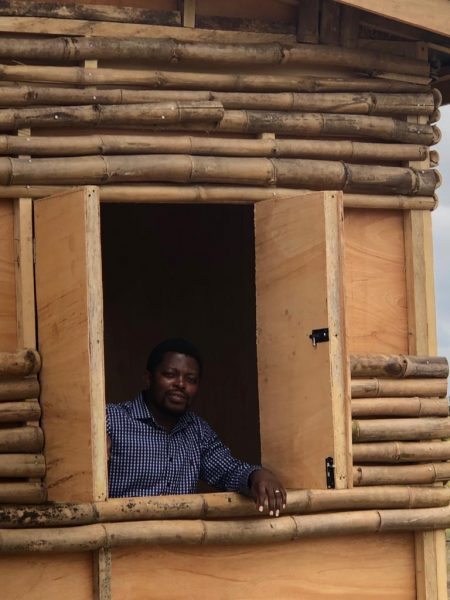