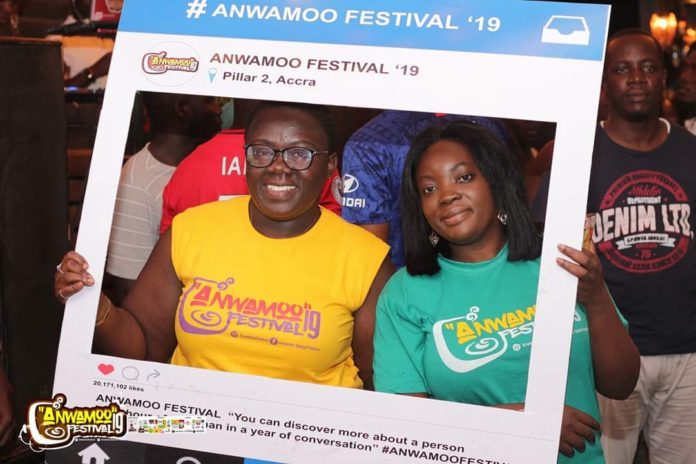 The fourth edition of Anwamoo festival came off on Sunday 11 August at F.K lounge at Dome Pillar 2 in Accra.

The festival, which was first celebrated in 2016, attracted over 1000 people and it was aimed to put faces behind the various profiles on social media as well as encouraging healthy networking amongst the youth to promote development. 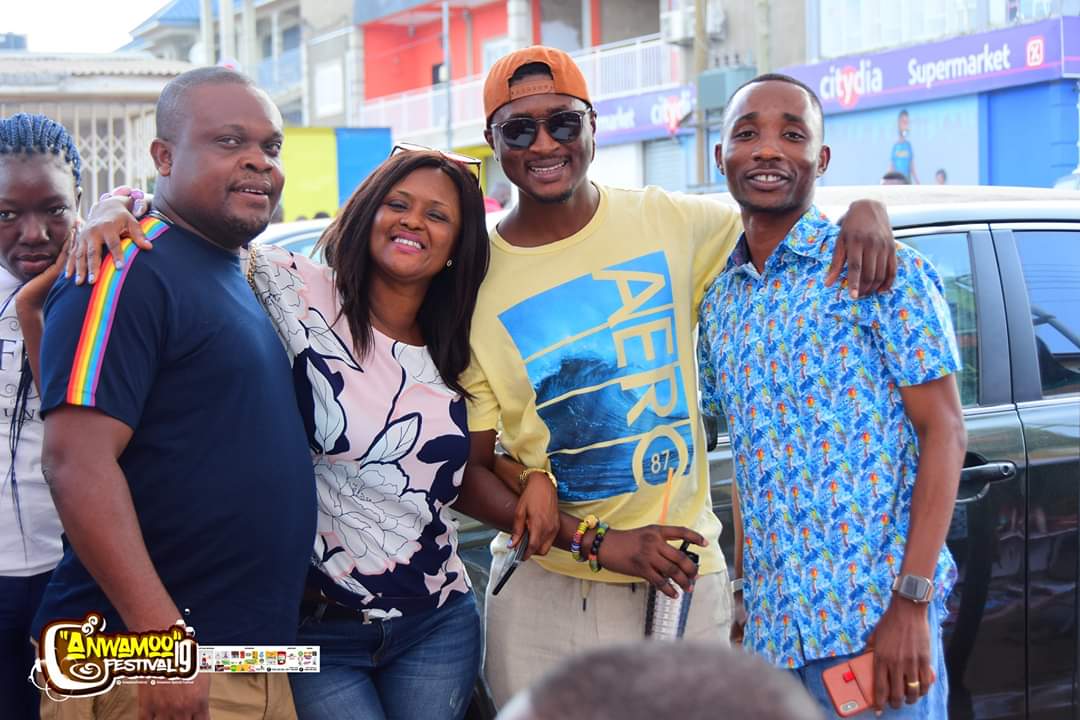 Mandingo bitters from GIHOC were the official sponsor of 2019 Anwamoo festival. 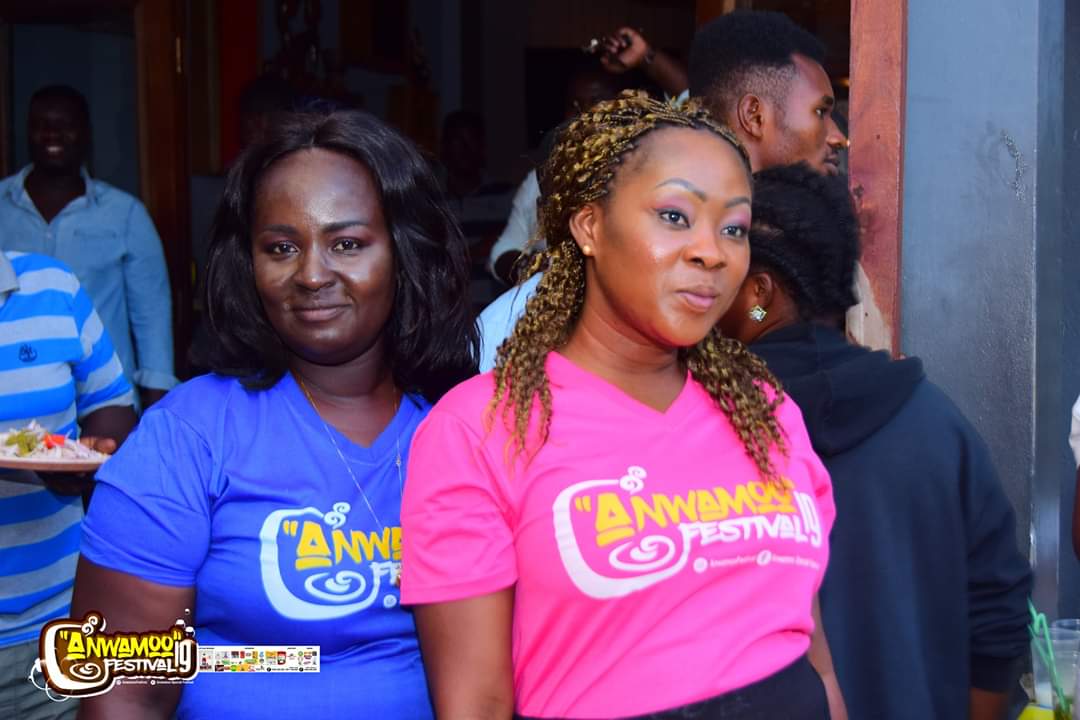 Speaking to the media two of the organisers, Afua Oforiwaa Boafoh and Sandra Frimpong affectionately called Maame Broni described the turnout as “amazing.”

They expressed hope that the 2020 edition would receive greater patronage. 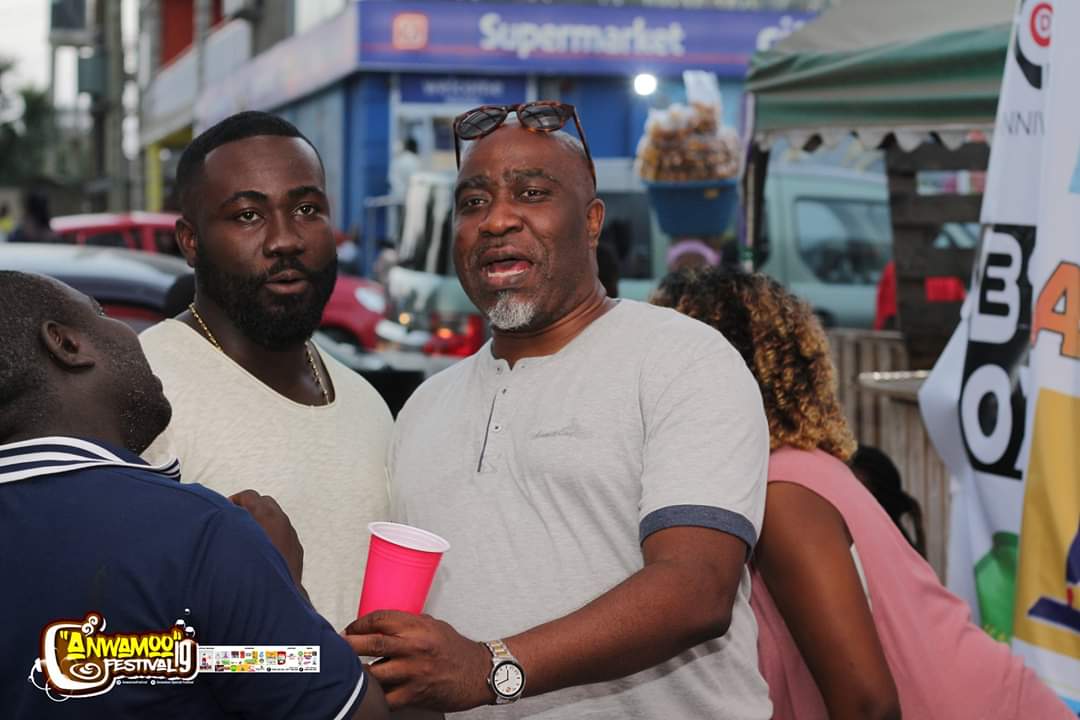 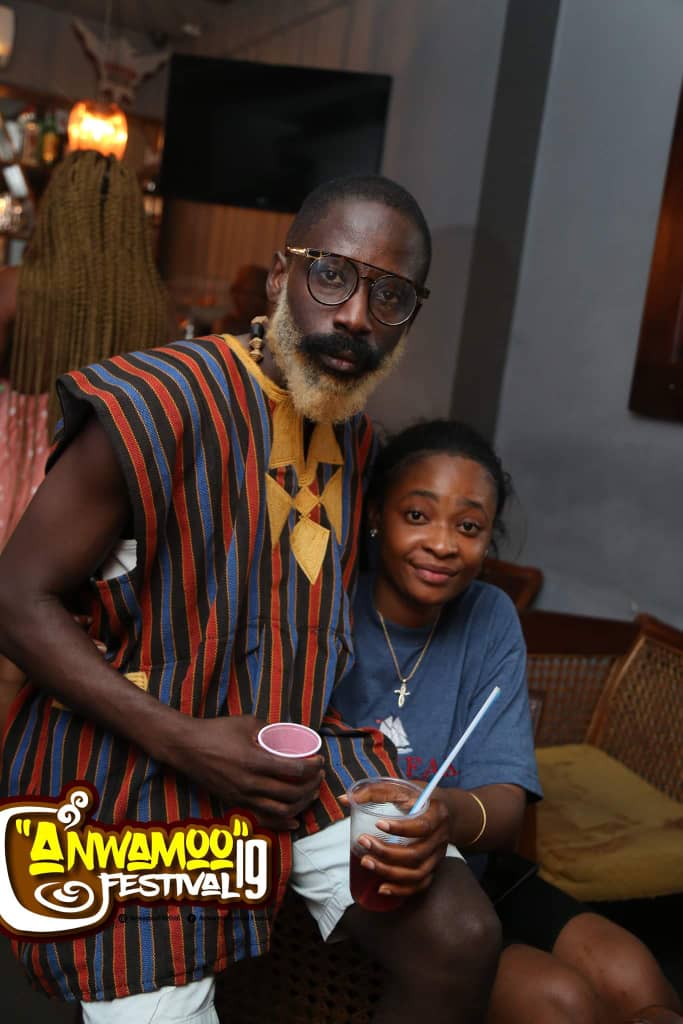 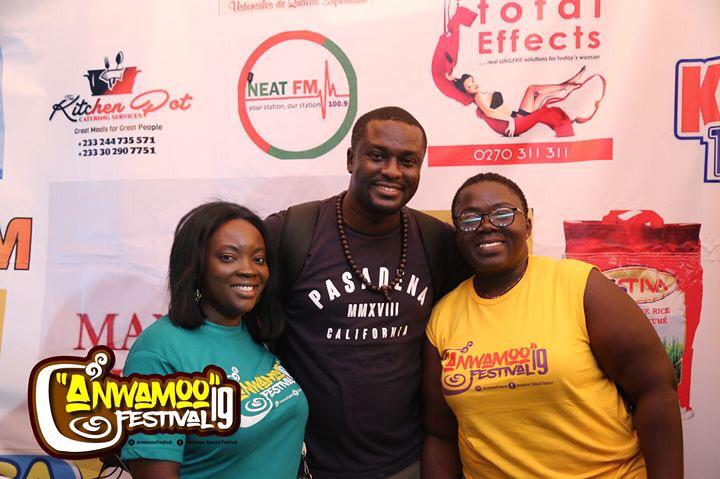 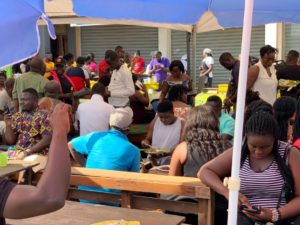 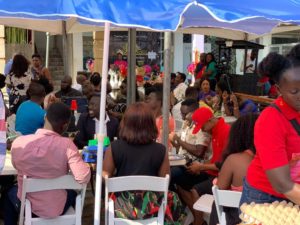 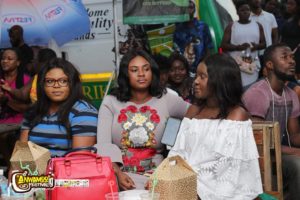 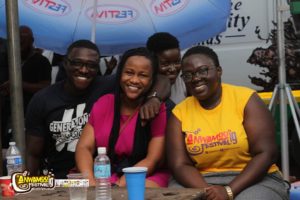 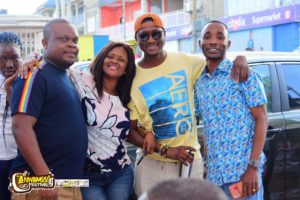 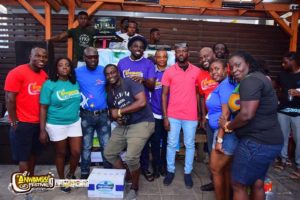 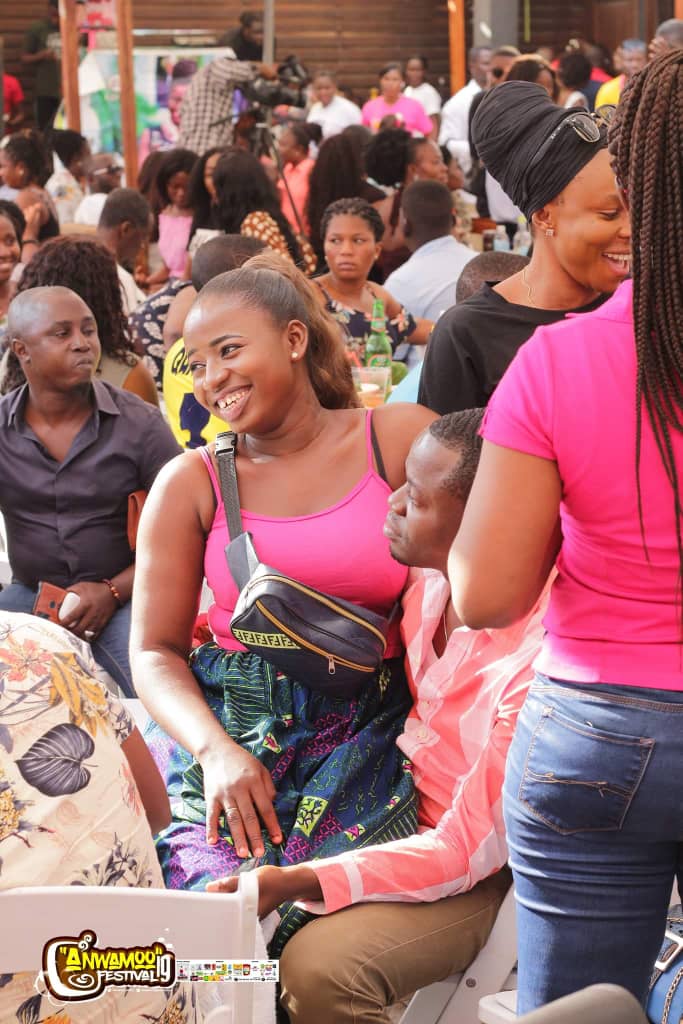 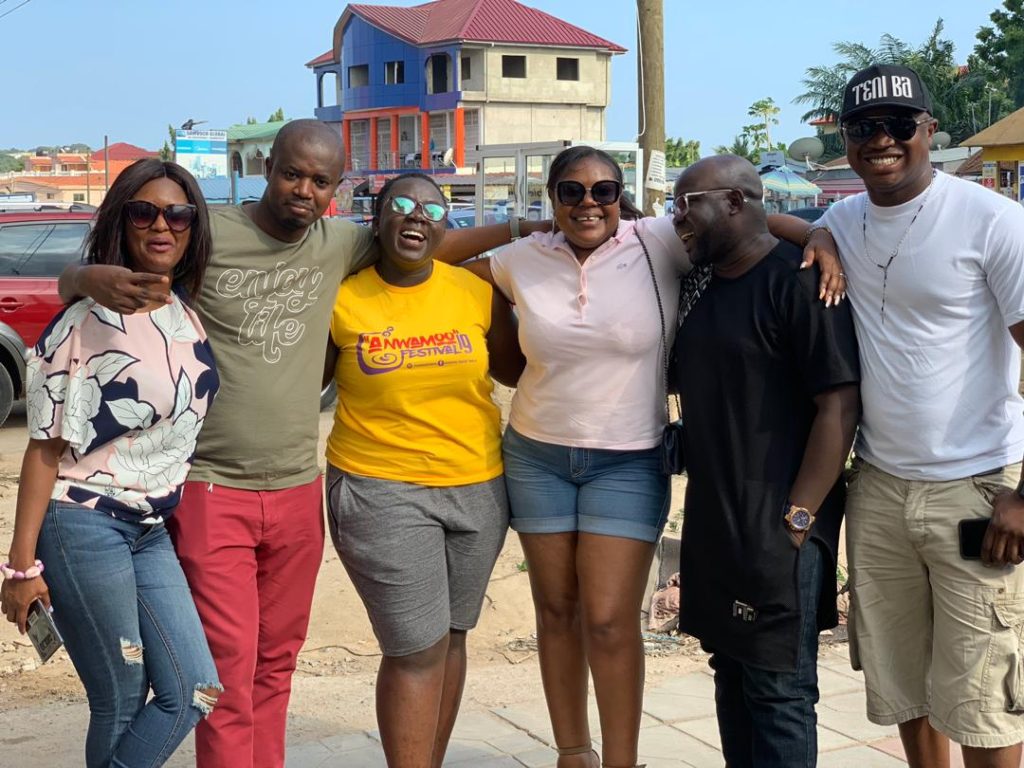 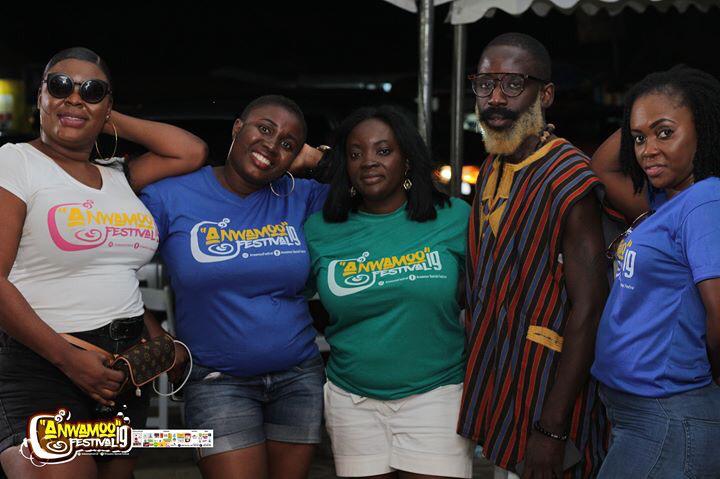 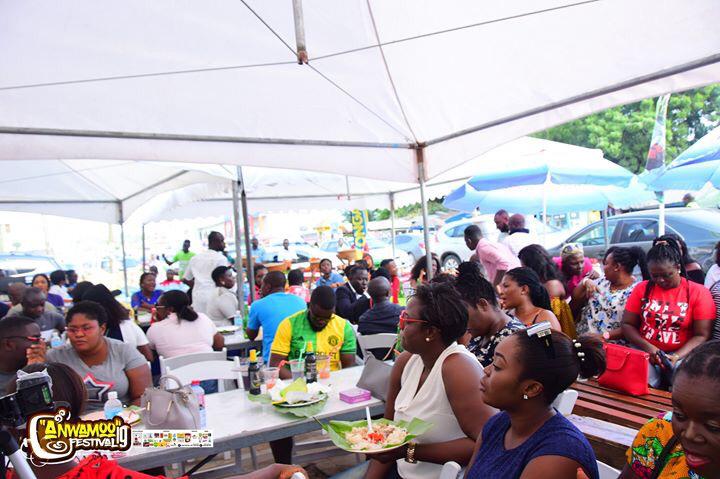