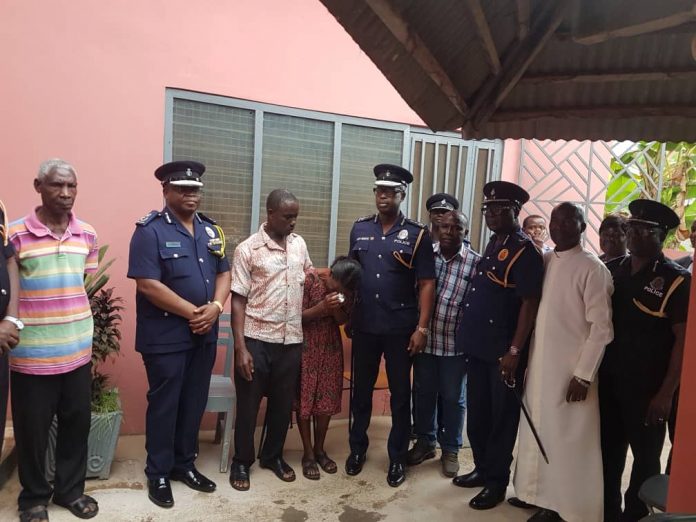 The Acting Inspector-General of Police (IGP), James Oppong-Boanuh, has visited families of the kidnapped girls in Takoradi in the Western region.

His predecessor failed to do this while in office.

The development comes at a time the families are preparing to offer blood samples to the investigative team validating the authenticity or otherwise of the bodies discovered in recent times.

So far, four bodies have been discovered by the police  in connection with investigations into the kidnappings while four suspects have been arrested. 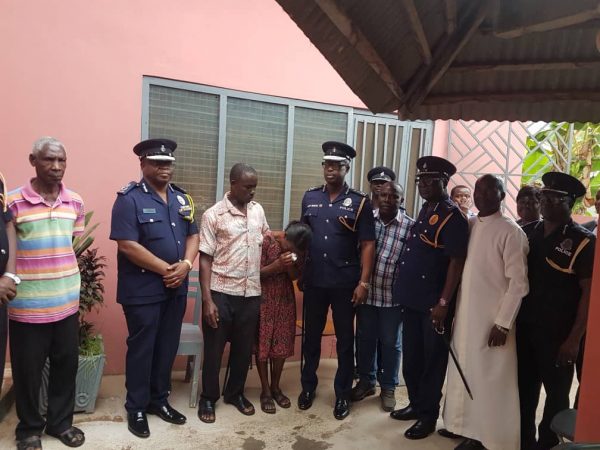 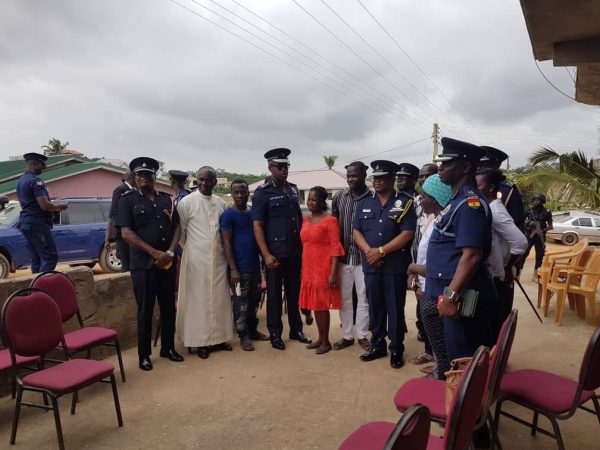 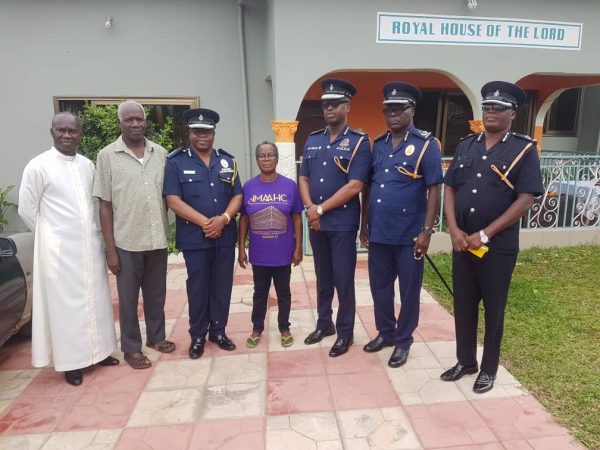 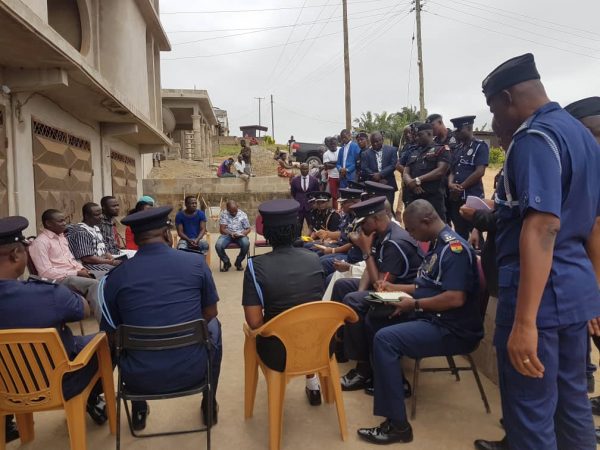