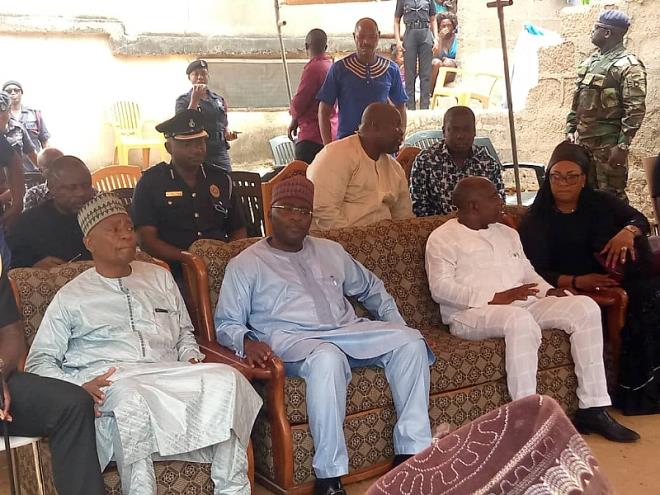 Lance Corporal Mohammed Awal, one of the two officers of the Kasoa Motor, Traffic and Transport Department (MTTD), who was gunned down on Wednesday at Kasoa Budumburam together with his colleague, would be buried today, Friday, August 30, 2019.

The deceased officer whose funeral is underway in accordance with Muslim tradition is to be laid to rest at Abuakwa in the Ashanti region.

Vice President, Dr. Mahamudu Bawumia together with some government functionaries in the region attended the funeral to pay their last respect to the deceased cop.

Also in attendance were the top brass of the Ghana Police Service including the IGP, Oppong Buanuh, COP/Dr George Akuffo Dampare, Director-General, Welfare and the Regional police Commander among others.

There are heavy Police/Military presence amidst uncontrollable tears from the bereaved family.

Sergeant Michael Dzamesi and Lance Corporal Mohammed Awal lost their lives when occupants of a vehicle they signaled to stop opened fire and killed them Wednesday. 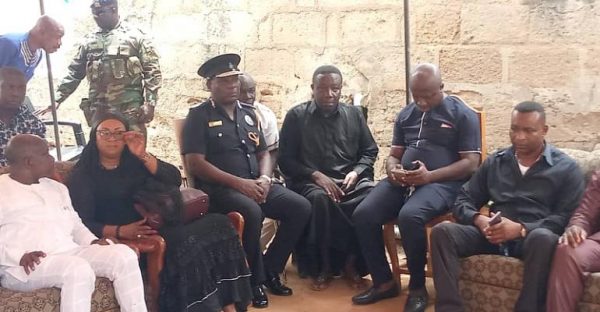 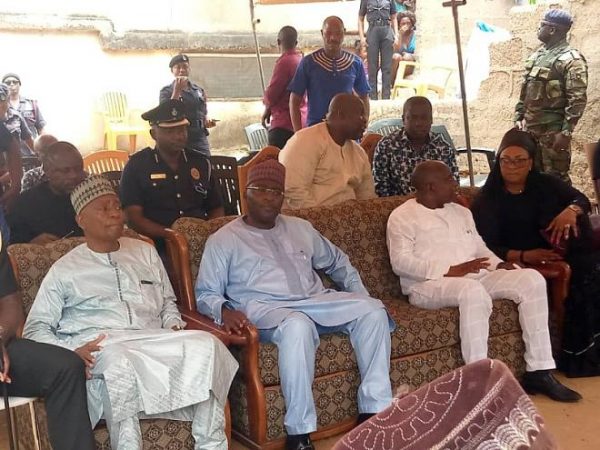 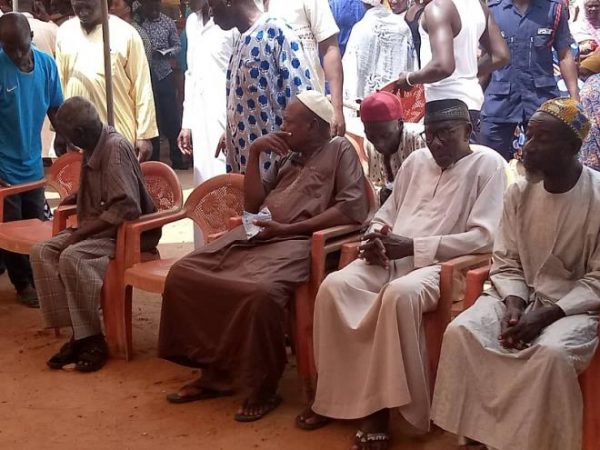 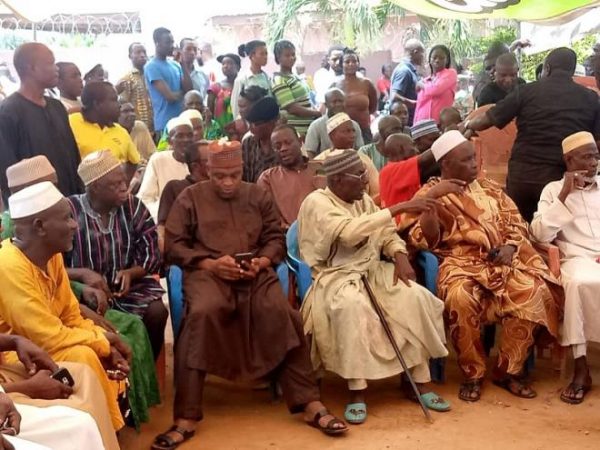