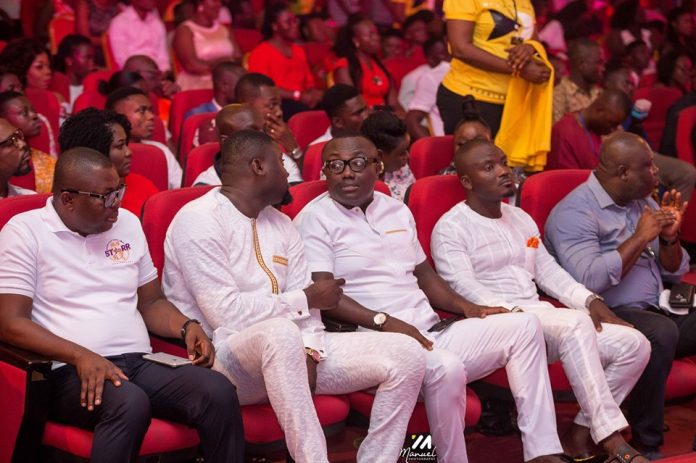 The atmosphere at the Maker’s House Chapel was charged, as thousands thronged the venue to have an encounter with God at 9th edition of August Worship on Sunday.

This year’s event, under the theme, “Waiting in Worship”, was held at the Maker’s House Chapel International in Kwabenya Point 1, at 3pm. 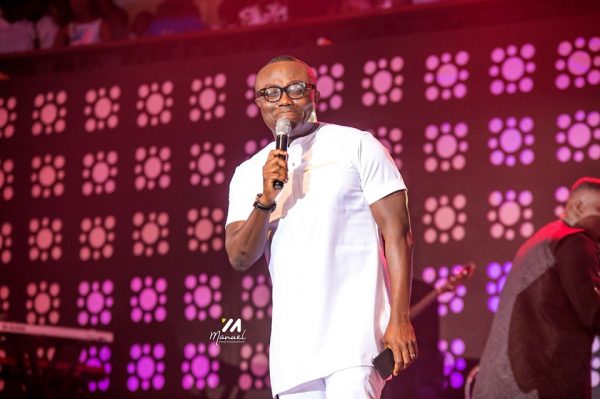 However, hours ahead of the time scheduled for the event, the auditorium, together with the parking lots outside were filled to capacity. 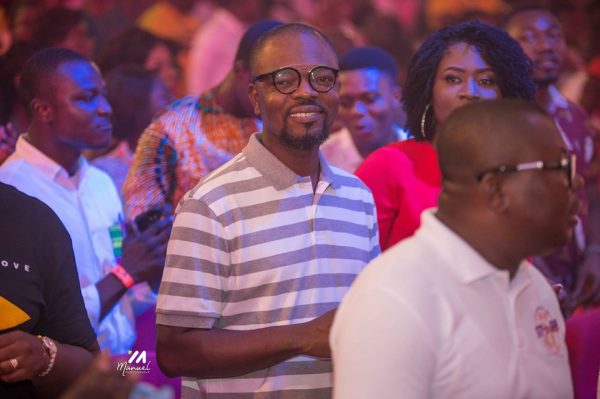 With such a charged environment, the event started with a prayer session, which was followed by choreography from the Addicted 2 Christ (A2C) team, to pave way for the moment everyone was waiting for. 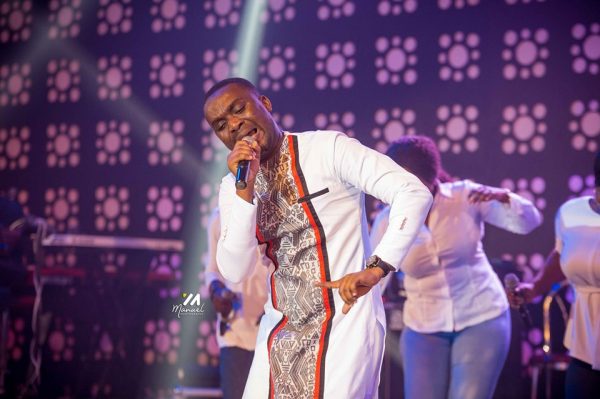 The Love Creed, opened the curtains with awe-inspiring praise and worship, which raised the energy levels in and outside the auditorium. 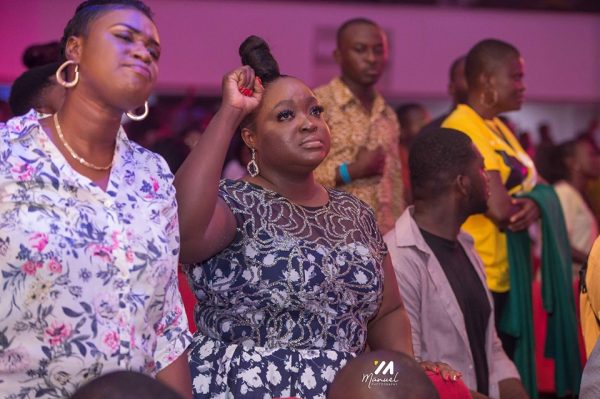 The man of the moment, Jeshurun Okyere, together with upcoming gospel artiste, Kyei Mensah, were first to perform, as they thrilled the gathering with an amazing display. 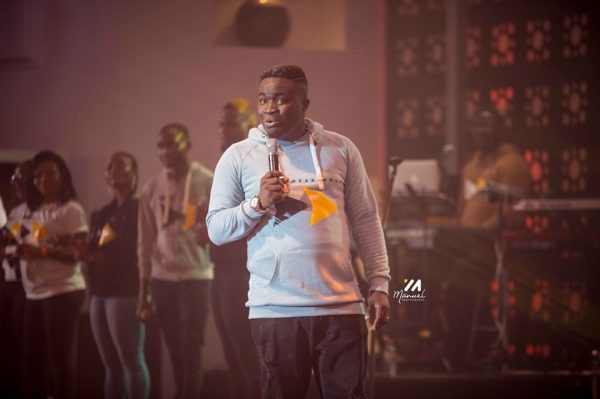 Jeshurun then changed the regular order, went out of the auditorium to lead patrons outside in praise, a move which was received with a lot of applauds. 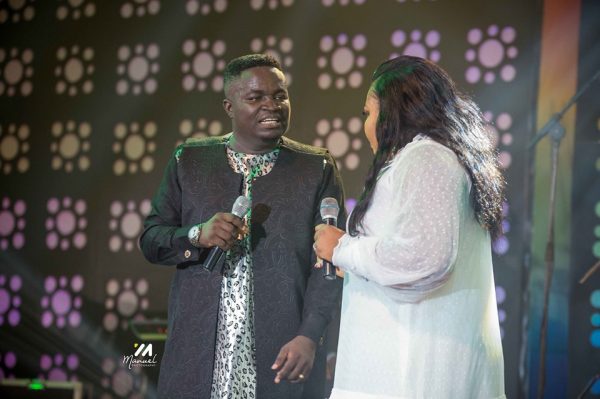 He also performed some old and new songs like victory & Yahweh, as well as did a collaboration with Joe Mettle on stage. 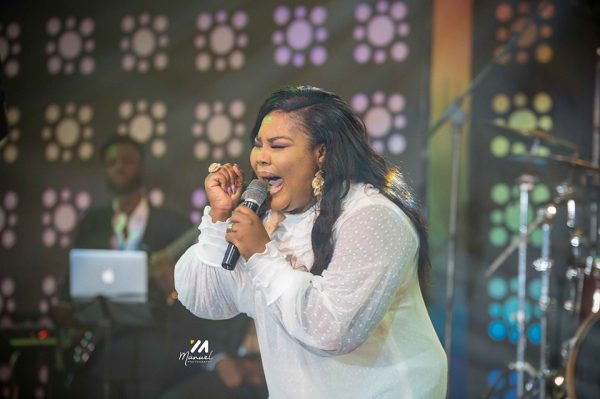 It was then time for “Bo noo ni” Hitmaker, Joe Mettle, as usual, he unleashed some anointing onto the gathering with his superb delivery. 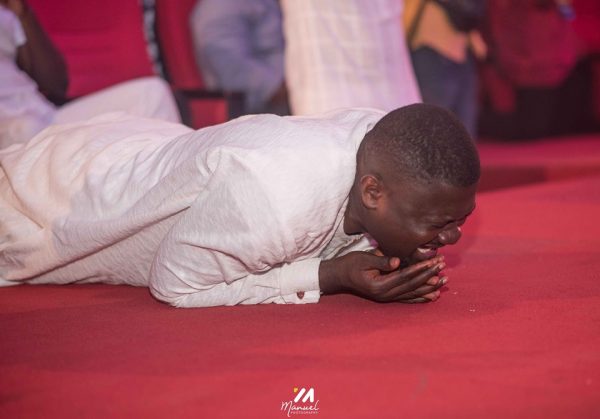 He blessed the gathering with songs like Bo Noo Ni, Onwanwani, Turning around among some new songs from his Wind of Revival album. 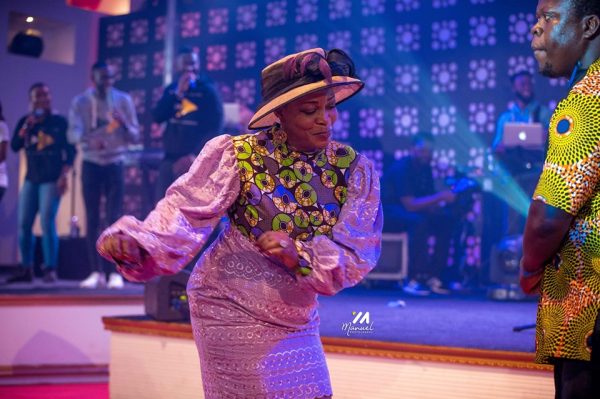 The mantle of worship was handed over to Ghanaian worship diva, Ceccy Twum, who also powered the gathering to another level of encounter with God, with a rendition of some classic hymns.

Afy Douglas and Victoria Orenze had their turn to worship with thousands of young people gathered at the Maker’s House Chapel International.

Dr. Michael Boadi Nyamekye of the Maker’s House Chapel International touched on the need to have an encounter with God during worship and raised funds for Jeshurun Okyere Global Outreach (JOGO).

August Worship an annual gospel music concert which brings together Christians and gospel music lovers from all walks of life on one platform to celebrate Christ through praise and worship was powered by JOGO with support from the Excellence in Broadcasting (EIB). 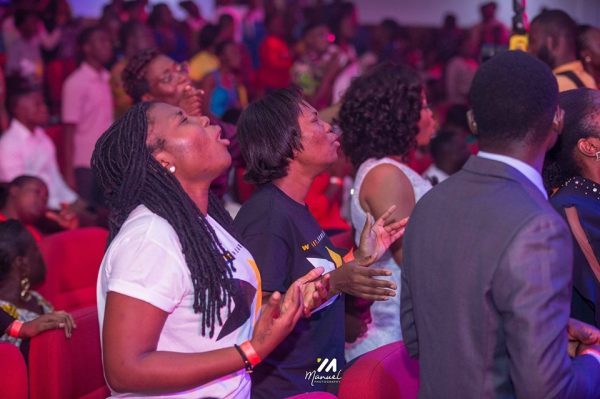 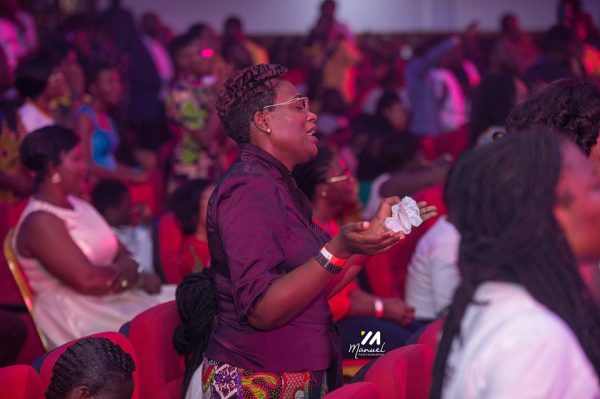 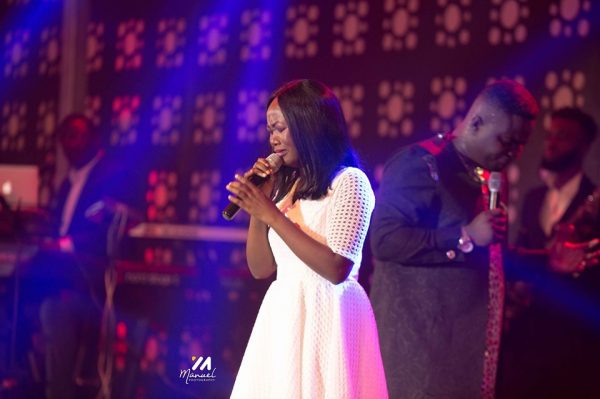 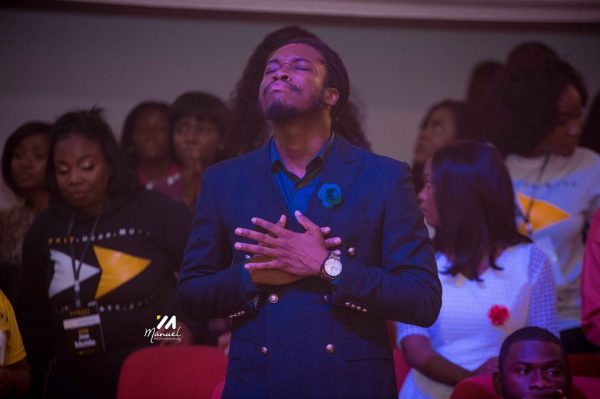