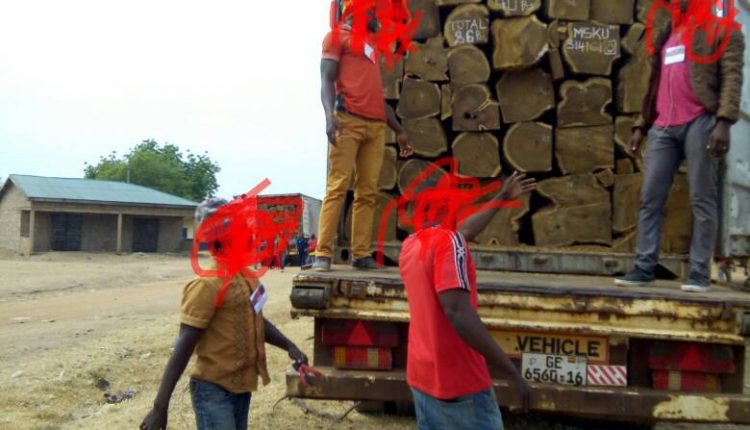 The Forestry Commission has jumped to the defence of the ruling New Patriotic Party(NPP) over an allegation that its members are being given permits to export the expensive rosewood tree despite a government ban.

The Washington DC-based environmental investigative agency in a report published earlier this month claimed that despite the ban Ghanaian and Chinese traffickers have been exporting the species with permits issued to ruling party members and as a result of bribery and corruption at government agencies.

But the Head of Corporate Communications at the Forestry Commission, Joyce Ofori Kwafo says the claim is untrue.

“When we are working at Forestry Commission we don’t look at party affiliation it’s about the individual or the company. For somebody to say that we issued a permit to NPP members in fact I don’t have any record to prove that. I haven’t seen anything like that I don’t think it is true.”

But Builsa South MP, Dr. Clement Apaak who has been a campaigner against the illegal logging of rosewood has called for an independent investigation into the matter.