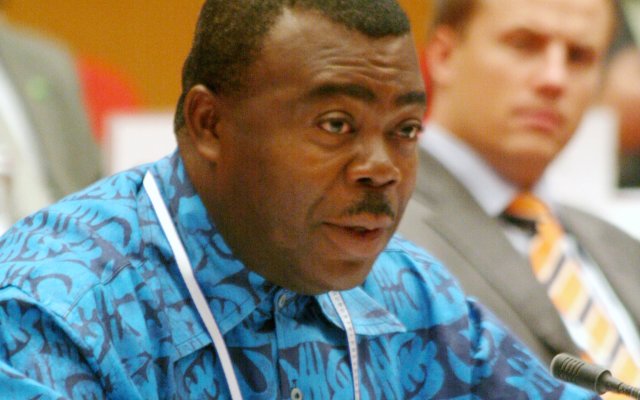 Director-General of the newly created State Interest and Governance Authority (SIGA) has told Kasapa 102.5 Fm that he will in the coming days organize board members and corporate executives of State Owned Enterprises for a major retreat.

“It’s crucial for us to re-orient them so they’ll become fully aware of the law they are working with now, and their roles and what is expected of them,” Mr Asamoah Boateng told sit-in host Akwasi Nsiah on Anopa Kasapa on Kasapa 102.5 Fm Tuesday.

He stressed errant CEOs and Heads of Institutions and Board members alike won’t be spared after such major retreat insisting the law must work.

President Nana Addo Dankwa Akufo-Addo has served notice to board members and corporate executives of State Owned Enterprises (SOEs) who defy the statutes governing their institutions to get ready to face the law squarely.

He said the Board and management of SOEs and other state entities, who flouted corporate governance rules and regulations with impunity, would no longer go unpunished.

“The days where board members and corporate executives flout rules and regulation and are left off the hook are over,” the President said, when he launched in Accra, on Monday, the State Interest and Governance Authority (SIGA).

The SIGA that now assumes the role of the State Enterprises Commission (SEC) and the Divestiture Implementation Committee (DIC), would ensure the efficiency and financial viability of SOEs and help them to deliver on their mandate.

All the assets and liabilities of the defunct SEC and the DIC had been transferred to the SIGA.

I never fought Alban Bagbin over my wife – Asabee