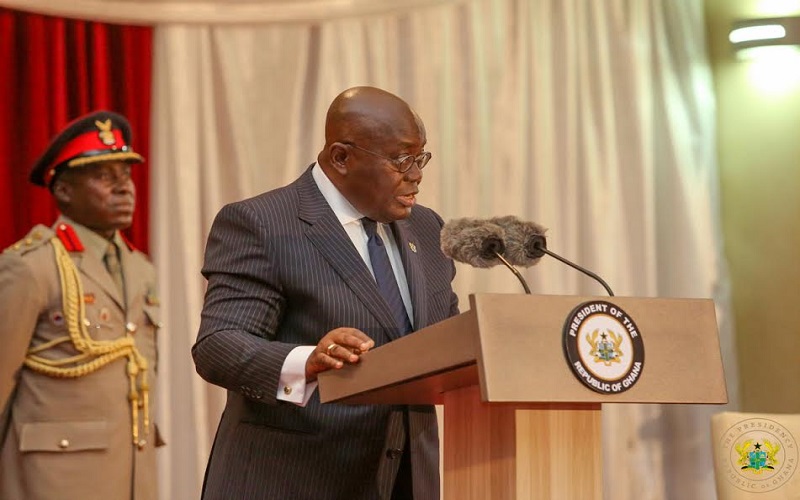 Minority Members of Ghana’s Parliament have criticized the renaming of the University of Energy and Natural Resources after former Prime Minister of the Second Republic Dr. K.A Busia.

President Akufo Addo who addressed a gathering at the University yesterday (Saturday) praised the decision.

However, the Deputy Ranking Member of Parliament’s Committee on Education, Dr. Clement Apaak tells Starr News the decision was not proper.

“I’ve had cause to complain about how the President and his government used their majority in Parliament to name the newly established university in Navrongo after the late C.K Tedam and the one in Wa after S.D Dombo. Information is that the Council made the decision to rename the university in Sunyani after Dr. Busia a day after the President’s arrival to announce it, but the truth is that when it comes to naming public universities after institutions these are not light matters after the University council. So the President and his government cannot fool anyone, it part of the trend. Contrary to the attempt to try and take credit for institutions that were in existence before they came to power, the challenge is that Ghanaians want them to create or establish their own institutions and name them.”

Cost of WASSCE part of free SHS – Apaak to Akufo-Addo