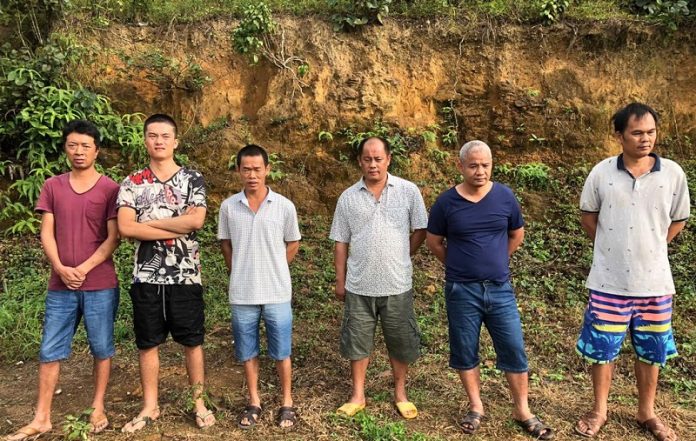 The suspects were arrested in a day-long patrol conducted in the general area of Aniamote in the Wassa Akropong District. 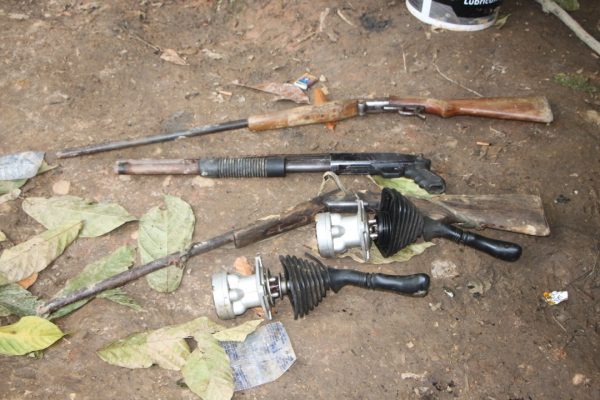 At the time of their arrest, they had two locally manufactured rifles, a pump-action together with some other equipment in their possession.

An excavator they were operating was also seized and handed over to the IMCIM.