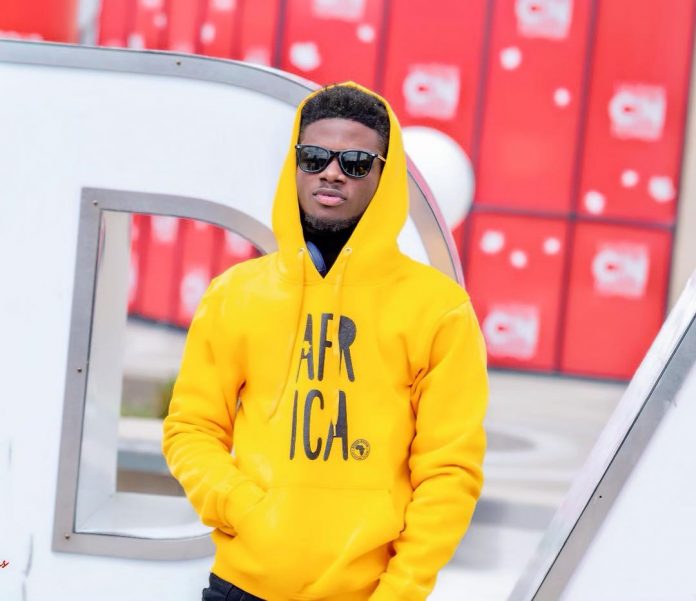 Lynx Entertainment Signee Kuami Eugene has explained that the remix to his song ‘Wish me well’ was a clarification to the lyrical theft allegations levelled against him by Ghanaians and not an insult.

Arguably the fastest young rising artiste in the highlife field, Kuami in an interview with Abeiku Santana expressed his feelings of disappointment after Ghanaians accused him of having stolen Nigerian artiste Ice Prince song and made it his own.

“I was in London when I released ‘Wish me well’ and Ghanaians didn’t even wait for three days and it was all over social media that I had stolen a song. I felt so bad. Is it that my people do not understand stuff or what?” Kuami lamented.

The multiple award-winning artiste explained that the remix which contained words such as “go to hell” were not meant to insult Ghanaians although they misjudged the motivation he got from one of Ice Prince’s song as stealing.

“So Ice Prince whose song I was accused of stealing because Ghanaians wanted it to become a big deal by attempting to draw his attention rather said how can they say you have stolen my song when this is what we do all the time in our part of the world?

We pick inspiration from others, If not what would we do? What is in your head that is not in everyone else’s? It happens. So let’s do a remix.

And that’s how come we did the remix. It was just that I wasn’t in Africa, I was in London. So we didn’t get time to shoot the video.

I released the remix so Ghanaians could see that the person they had wanted to bad mouth me to was the one who ended up doing a remix with me on that same song.

“After I released the song a lot of Ghanaians were ashamed because the person they wanted to create a problem for me with ended up supporting me instead” Kuami Eugene Stated.

Speaking generally, however, the 22years old artiste revealed that he is mostly inspired by a lot of good musicians and thus feels the need to input a line or two of their words in his songs.

“There is nothing new under the sun. Whatever happens, someone has done it before. But I think you can say someone has stolen someone else’s song if the person took it, did the same thing with it and put their name under it.”

He further added; “But when you get inspired by somebody that’s not called stealing of a song. That’s an offensive word. It is mean to say someone has stolen another person’s song if he picks inspiration.”