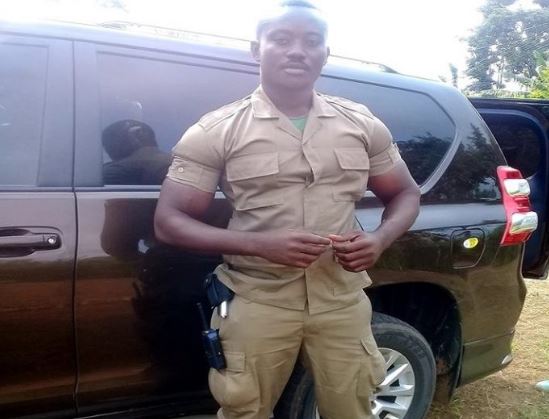 Former organizer of disbanded Pro-New Patriotic Party (NPP) vigilante group Delta Forces Kwadwo Bamba has urged the Akufo-Addo led-government to facilitate the quick completion of road projects in Kumasi and other parts of the Ashanti region which have halted.

According to him, the government risk trailing election 2020 if the party stronghold is forsaken from getting its share of the national cake.

However, a few months after the projects commenced contractors responsible for the projects have packed off their equipment from the roads worsening the traffic situation in the regional capital associated with dust like before.

Speaking with Ultimate FM’s Isaac Bediako, Bamba said’ the ruling party is seriously becoming unpopular in its major stronghold in the Ashanti region which requires immediate action to ignite public trust in the party.

“I’m afraid our votes in the region will dwindle because of the silent majority who appear disappointed due to lack of government commitment in facilitating construction of the Kumasi town roads projects. I want to sound this caution to over party leaders that grounds are not good in Ashanti region ahead of election 2020’’ he pleaded.

He added’’ known NPP supporters in Kumasi keep saying they won’t vote but John Mahama is not the option. This means apathy is likely cause us the election. I have heard the Kumasi Youth Association among other groups are planning to demonstrate against us. I will like to use this opportunity to appeal to the regional minister to intervene’’ he stressed.