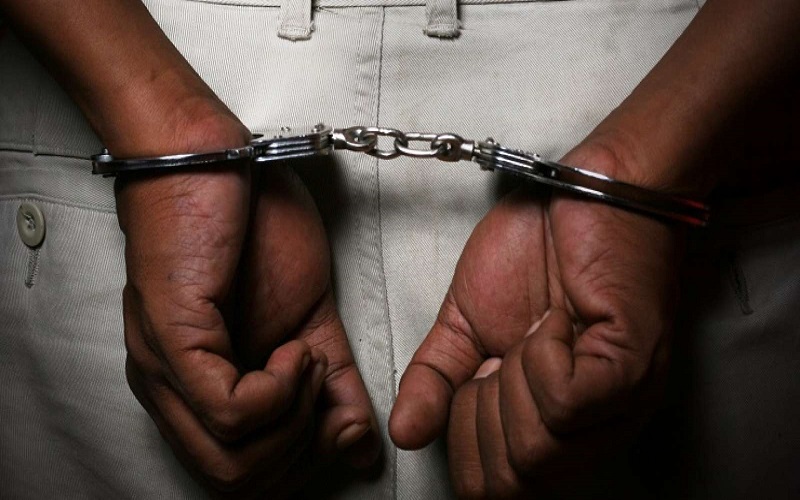 Six persons have been caged by the Kasoa Police Command over their suspected involvement in the gruesome killing of the Gyasehene of Gomoa Akramang, Nana Ahor Agyei.

The Chief was murdered in cold blood in his residence on Monday dawn.

An investigation has revealed that the Chief allegedly shot a man’s shoulder on Sunday during a misunderstanding between them hence he fled and came back in the evening.

The victim’s friends rushed on him and killed him.

Kasapa FM sources say a group of men attacked him earlier yesterday but it is not clear if they were the same individuals who attacked and killed him.

Speaking to Kasapa FM News Yaw Boagyan, Joseph Ahor Kpessah younger brother of the deceased explained that he heard of his brother’s death through a friend and quickly rushed to the scene only to find his brother in a pool of blood.

He again explained further that cars belonging to his brother were also damaged by these unknown assailants.

Speed up investigations into murder of C’ty Health Nurse – GRNMA

Sunyani Tech. Uni. beefs up security after murder on campus