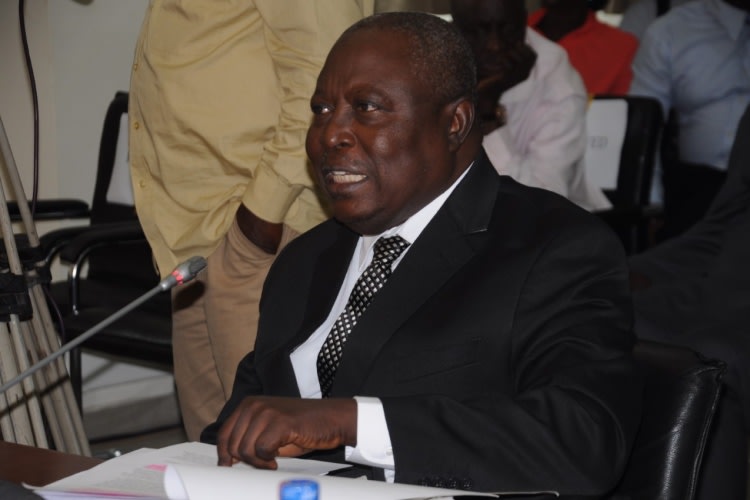 The Special Prosecutor, Martin Amidu, has filed a motion at the Supreme Court against the  Attorney General and construction firm, Waterville, over a €47,365,624 judgement debt.

Amidu in his capacity as a private citizen is praying the apex court in his fresh suit to enforce its ruling in 2013 after the AG failed in the judgement debt retrieval order directed at the Government of Ghana and the company in 2013.

The apex court gave the judgement in the Amidu vs. Attorney-General, Waterville Holding (BVI) Ltd & Woyome case on June 22, 2012.

Amidu argued in court that Waterville did not deserve the judgement debt since it had no contract with the government of Ghana.