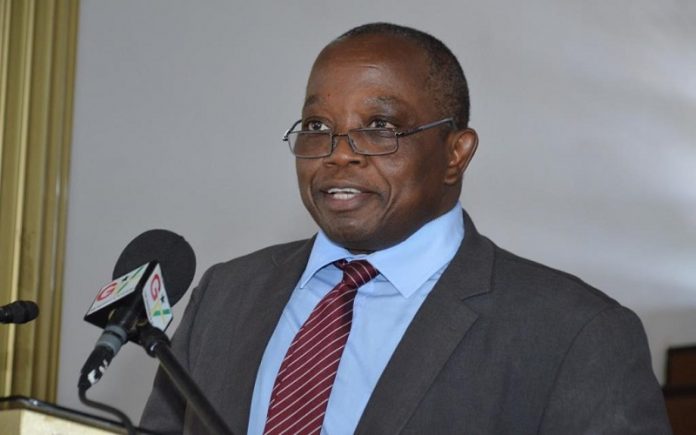 A total amount of GH₵67,137,517.86 has so far been recovered by the state from individuals, institutions and companies who committed financial infractions in the discharge of their duties, the Auditor-General, Daniel Yaw Domelevo, has noted in his Special Audit Report on Disallowance and Surcharge as at November 30, 2018.

Similarly, five individuals, institutions and companies who failed to account for a total amount of GH₵3,018,379.72 owed the state for various financial infractions committed prior to the issue of surcharge certificate refunded a total amount of GH₵2,578,398.00 between July 2017 and November 2018 into the Consolidated Fund.

The recovery is as a result of follow-ups on the status of implementation of recommendations in the Auditor-General’s reports for the period January 1, 2013 to December 31, 2017.

Worried about the continuous trend of events and with an avowed commitment of protecting the public purse, Mr. Domelevo, said his outfit is working hand-in-hand with the Office of the Special Prosecutor (OSP) and the Economic and Organized Crime Office (EOCO) to fight financial indiscipline in all the Ministries, Departments and Agencies (MDAs).

To Mr. Domelevo, the bringing on board the OSP and EOCO is to ensure that all infractions committed by persons working in public institutions are thoroughly investigated and prosecuted if need be to serve as deterrent to others.

Such move, he added, is to strengthen internal controls, monitor and supervise the activities of officers in the MDAs.

EOCO recovers GH₵2.6m from crime proceeds to the State