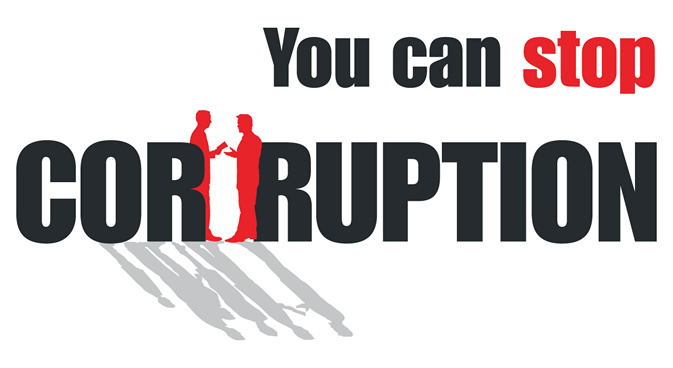 Senior Minister, Yaw Osafo Maafo has said the entire Ghanaian populace has a role to play in the corruption fight in the country.

Mr. Osafo Maafo said the fine laws in the country alone cannot put away the canker urging for attitudinal/ change of mindset by Ghanaians to end the menace.

According to him, maintaining the highest standards of integrity and work ethics across all areas of activity have a part to play in safeguarding the public purse.

“I think we all know how we lose money through careless use of resources. You leave your office and you leave all the air condition on and leave all the lights on and you just leave. The office is paying the bill. Once power is being used somebody has to pay. So you’re undermining the whole system. Corruption obviously takes a big toll on our resources because it runs through the system and we have to fight it and fight it hard,” the Senior Minister was said at a forum in Accra.

Meanwhile, Anti-corruption activist Vitus Azeem has stated that corruption in the country is getting worse under the Akufo-Addo government.

He attributed the situation to politicians wanting to loot as much money as they can while in power.

He continued “especially this 2019, the things that are coming out are very unfortunate and should not be happening. It’s worse under every new administration. It’s like it’s a competition.”

“It was better under Kuffuor than under Rawlings. And now it is worse under this government than it was under the previous one. It’s always going up. It’s like you’ve been in opposition for 8 years, you’ve come you want to make sure that you gather as much as possible,” he claimed.