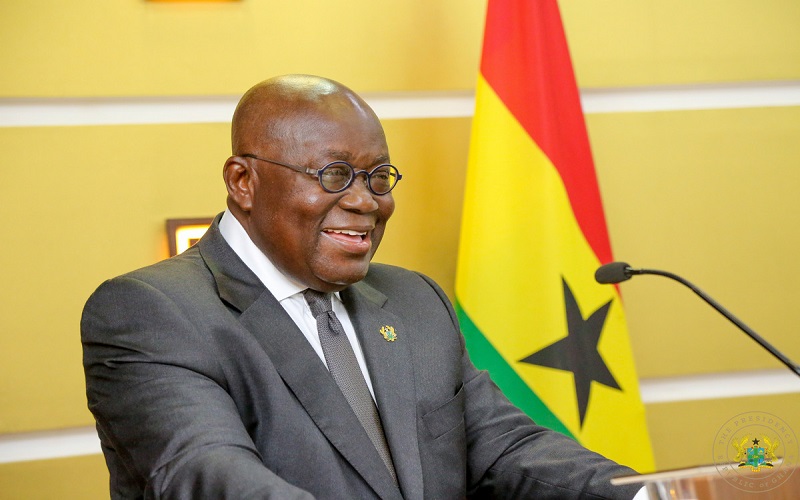 According to the veteran Journalist who claims he’s had the opportunity of watching and listening to video and audio recordings of the ‘coup plot’, the conspirators intended to carryout out their attack at an event that will have very senior leaders of the country congregated at one place.

“There were scenarios where they even contemplate the kidnapping of the President, and this is video, it will come out in court. They contemplate a situation where the President, the Vice President, Chief of Defence Staff and some other top shots have congregated at a place to explode that thing they were doing [you see the guy manufacturing] with the doctor present, this is video. And they talk of exploding this thing with needles coming out and then also some chemicals that will make you go off. They contemplate that, these are things that they were discussing and you see the manufacturing in action. You see they had been infiltrated, it was the infiltrators who were videoing and recording for 15 months and I give credit to the security establishment the Defence Intelligence in particular. The meetings were they met and decided to recruit is all recorded. So in my view, this is not one of the fakes,” Abdul Malik Kweku Baako said on News File on Joy FM Saturday.

The Ministry of Information on Monday said security operatives had foiled a coup plot and arrested the masterminds.

In a statement posted on Twitter, Ghana’s government said the plot that was targeting the presidency, had “the ultimate aim of destabilising the country.

The statement added that government had monitored activities of the plotters for 15 months, culminating in the arrest of three plotters and seizure of weapons last Friday.

What was being plotted

According to the Ghanaian government, a group known as Take Action Ghana (TAG), was working to recruit and radicalise a base of young people against the political authorities, under the guise of “nation-building”.

The government claims the group was plotting with serving military officials procure weapons, take over key installations and secure funding, with an aim of taking over government.

During the seizure, overnment says it was able to recover a stash of weapons including, six pistols, three smoke grenades, 22 IEDs, two AK47 magazinesn computer equipment and one long knife.