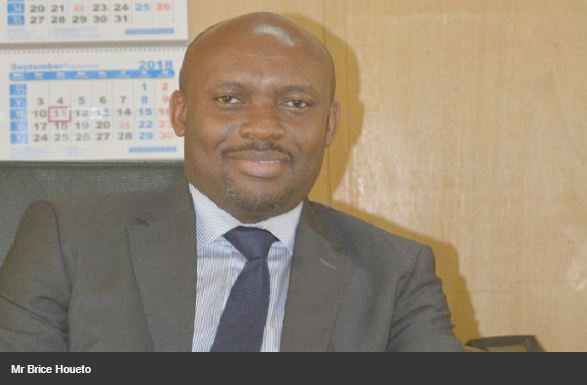 The Managing Director of Dangote Cement Ghana Limited, Brice Houeto has explained that the delay in the company fulfilling its tax obligations is not their doing.

According to him, the company is awaiting clarification and directive from the government as to which district assembly’s jurisdiction the firm is located in, in order for the payment to be effected to the right assembly.

The Tema Metropolitan Assembly has threatened to sue some companies including Dangote Cement operating in the Metropolis for failing to pay their rates and bills which amount to GH¢ 4,500,596.24.

A letter dated August 28, 2019, signed by Tema Metropolitan Solicitor, Emmanuel Avenorgbosent to the defaulters gave them 21-day ultimatum to pay their debts or face legal action.

He hinted that apart from resorting to the law courts, the assembly would also consider locking up of such business premises in addition to other measures.

But the MD of Dangote Cement Ghana, Brice Houeto speaking in an interview with Akwasi Nsiah host of ‘Ghana Kasa’ on Kasapa FM stated that the company which has operated in Ghana for a decade has always fulfilled its tax obligation to the Tema Metropolitan Assembly until 2018 when there was a split of that assembly.

He explained that tax for 2019 will be paid as soon as there’s a settlement on the issue of jurisdiction.

Mr. Houeto added: “We again wrote to the Ministry of Local Government and Rural Development to bring the matter to its attention. We have requested to the government to have a clear settlement as to which assembly we belong to. Once that is done, the 2019 taxes will be paid to the appropriate assembly. Anytime we’ve written to the government we copied the two assemblies. Tema West District Assembly has understood the issue and has asked us to hold on to any payments until an authorized body settles the matter. As soon as we have a clear directive from the government the right assembly will be paid.”